Matic and Fetch Prices TANK Really Hard. Will They Recover? 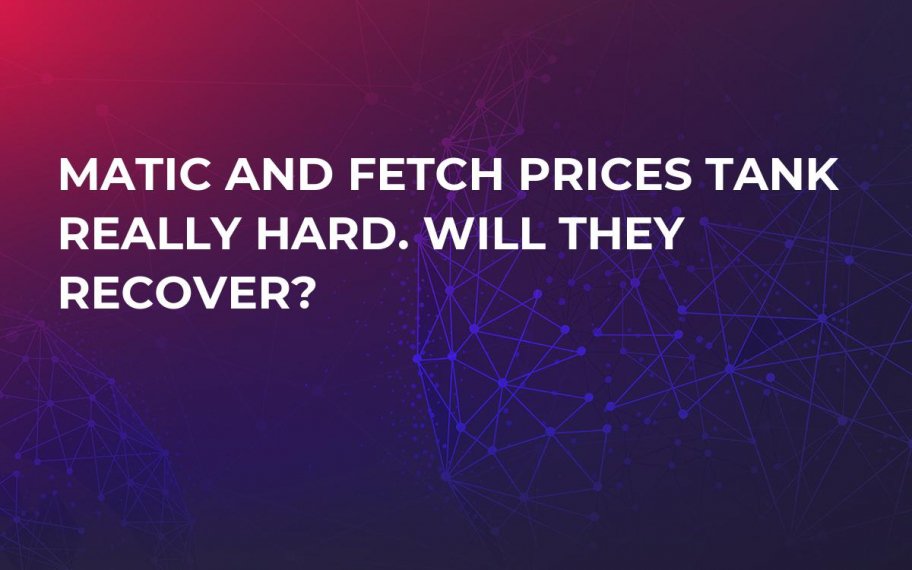 The day of reckoning has come for the investors of Matic and Fetch. The two Binance-backed projects, which boasted the highest returns in 2019, ended up in a bloodbath with gargantuan losses.

Straight to the moon

Matic, one of Binance’s recent initial exchange offerings (IEOs), made plenty of headlines because of its astronomical price growth. The coin’s value increased by more than 1,200 percent in less than two weeks due to the Binance endorsement. This is a vivid example of how much power the Malta-based exchange has when it comes to pumping different projects (Binance was responsible for 99 percent of its trading volume).

To top that off, Matic also secured funding from Coinbase Ventures back in April. After ramping up support from the two crypto juggernauts, Matic seemed pretty much invincible. Until today. 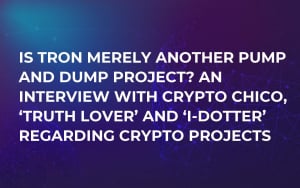 According to CoinMarketCap data, the price of Matic plunged by almost 45 percent in a single day, which is one of the biggest drops you will ever see. To put this into perspective, if you invested $1,000 in Matic the day before, you could have lost up to $450.

$MATIC crashed so hard that it broke the Tabtrader app, now showing -82%. pic.twitter.com/F168SFC52C

It is worth noting that Fetch, another Binance IEO, also saw a similar outcome after being caught up in the FOMO craze. After reaching its ATH of $0.32, it nosedived by 39.78 percent, currently trading at $0.19.