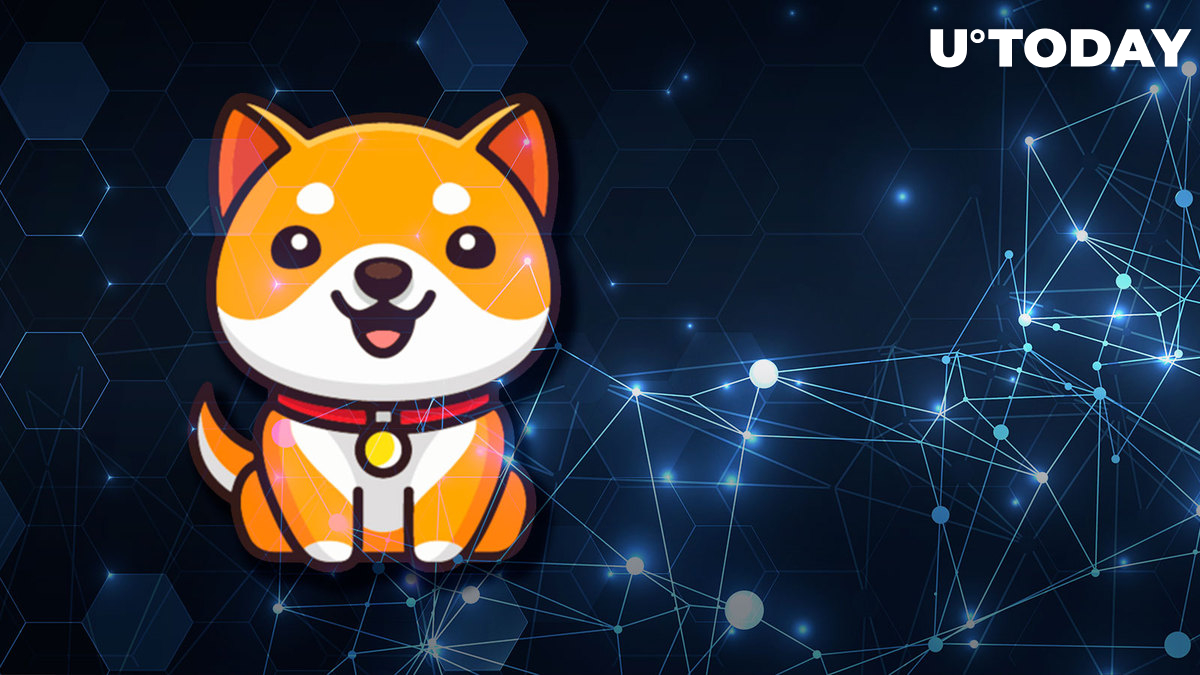 The team of BabyDoge meme cryptocurrency, a copycat of Dogecoin based on the BNB Chain, has announced through its Twitter account that, in less than 24 hours, it will launch a testnet, as promised last week.

We are less than 24 hours away from test net going live! #BabyDogeSwap pic.twitter.com/CrEsop6trt

Five days ago, the coin's team stated that the swap protocol was complete and the launch would take place on Aug. 15. The new protocol of Baby Doge promises a feeless swap of tokens, as well as staking and yield farming.

A week ago, in a tweet that announced the upcoming launch of the testnet, it was stated that 100 people who retweeted would join the team of beta testers.

In the meantime, @babydogeburn_ account tweeted that another large portion of BabyDoge tokens had been burned, i.e., locked in wallets from which they cannot be withdrawn or otherwise spent.

According to the source, a total of 952,493,425,331 BabyDoge tokens were burnt. However, due to the aforementioned low price of BabyDoge, this amount of meme tokens is evaluated only at $1,583.

Meanwhile, the holder count of the cryptocurrency is growing. Today, it has reached a new milestone of 1,603,575.