Jack Dorsey Adds "Bitcoin" to His Twitter Bio Section – Is He up to Something? 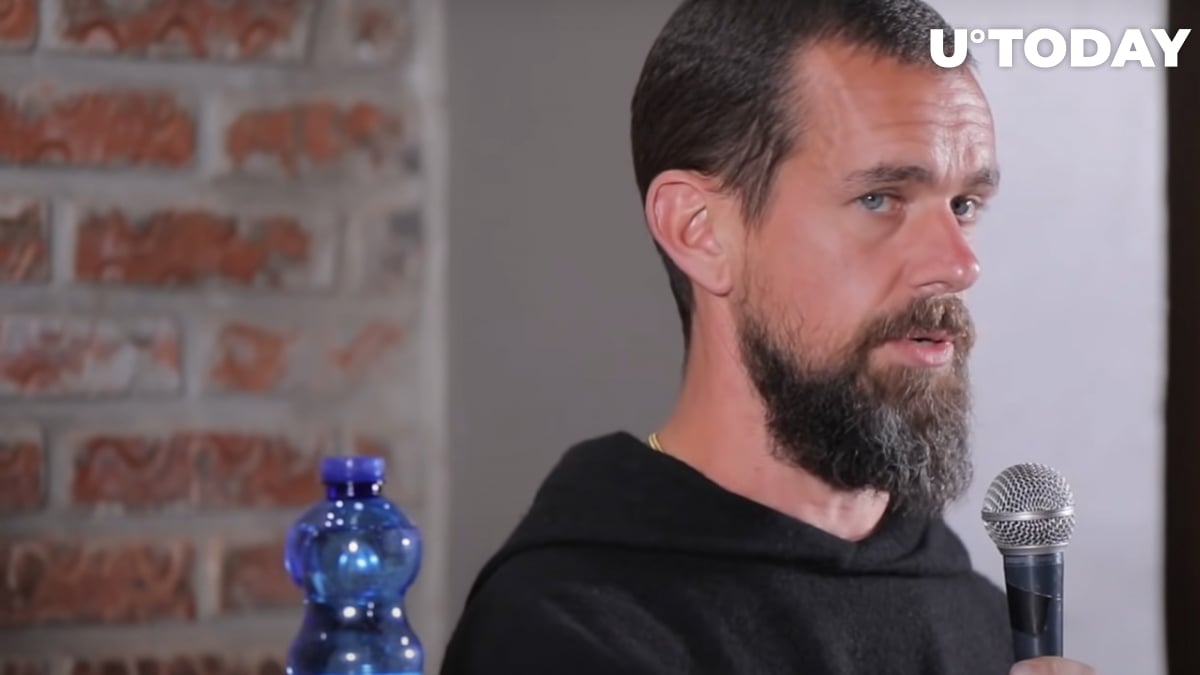 Twitter co-founder and former chief executive Jack Dorsey has changed his Twitter bio section to only one word, which is "Bitcoin."

Dorsey is known to be a major Bitcoin proponent and even more so a BTC evangelist, who frequently attacks other cryptos, including Ethereum and DOGE, on Twitter.

He has several times publicly referred to Vitalik Buterin's coin as a "single point of failure," stating that it is centralized and VC-owned, just like Web3.

In a few recent tweets, Dorsey has again criticized Ethereum, while having a little debate with the head of FTX exchange, Sam Bankman-Fried. The latter had said in the media that he does not believe that Bitcoin has a good future as a means of payment. Dorsey engaged in a discussion with him about Bitcoin and the Lightning Network, which allows making micro Bitcoin payments fast and cheap.

Dorsey stated that he is not watching the current fall of Bitcoin (and probably does not pay attention to its price at all), since he is certain that BTC will spike again in the long term.

The reason for that is that more and more people have started using the leading cryptocurrency.

In early April, the mainstream media reported that Jack Dorsey's company, Block (which used to be known as Square), joined forces with Blockstream to mine Bitcoin in Texas, using equipment provided by Elon Musk's Tesla.

Here's what "Bitcoin" in Jack’s Twitter bio could mean

Last year, Elon Musk briefly added "Bitcoin" to his Twitter bio section as well, and this happened when Tesla started accepting BTC, and then when it bought a large chunk of it.

Perhaps the fact of Dorsey doing likewise signifies that Jack is planning to start some ambitious new projects related to the global flagship cryptocurrency. This is not the first time he has added Bitcoin to his Twitter profile.