Alex Dovbnya
⛓?Food giant Nestle along with the Carrefour chain have allowed their customers to watch the delivery of Mousline purée from the factory to shops via IBM’s blockchain 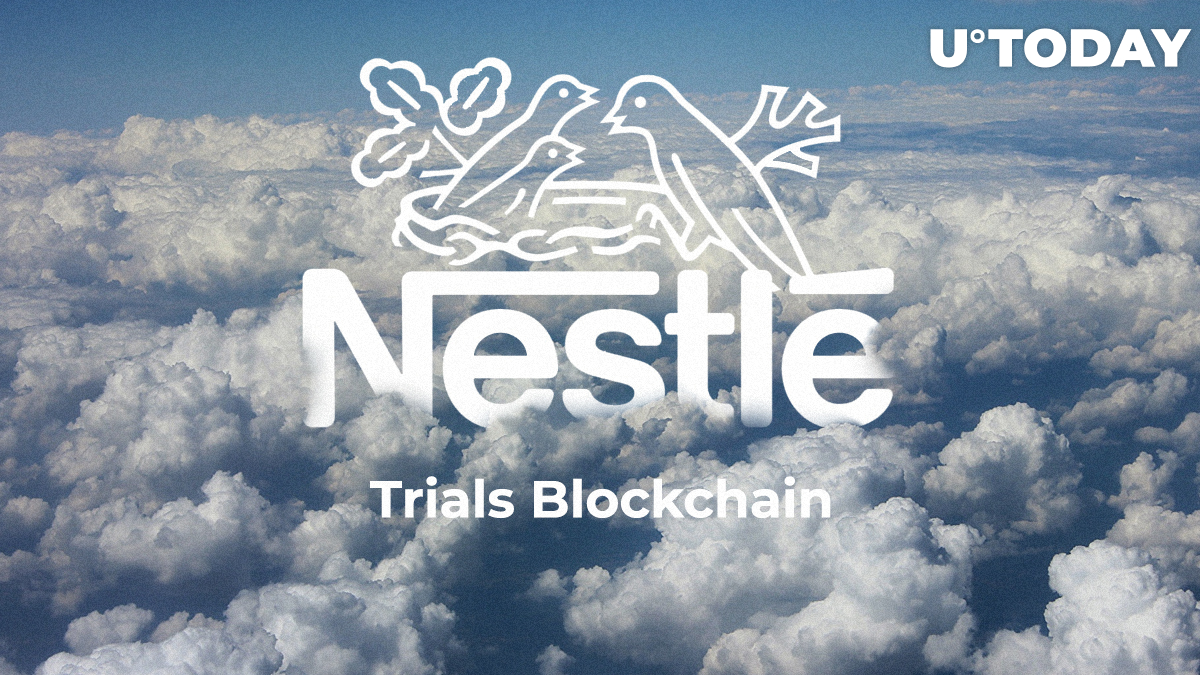 On Monday, April 15, Nestle and the Carrefour chain store announced on Nestle’s website that from now on their customers can see data regarding Mousline purée via blockchain.

Never before had the Nestle company shared data on its produce with retail buyers via an open ledger.

Fans of Nestle’s puree who buy it in Carrefour stores in the northern part of France can now easily access the blockchain data using their smartphones. The food giant and the chain store allow them to trace back the whole process of delivering purées to warehouses and then to the shops, to see how long they were stored.

Besides, by scanning a QR code on the packaging, consumers can check the info regarding the farms where the potatoes for Mousline were bought and the puree was made.

The Switzerland-based food producing giant began to dip its toes into blockchain back in 2017. For this purpose, it joined the IBM Food Trust, which was created for letting consumers trace the food products they buy.

The food producer is trialling blockchain since it wants to give its customers a better purchasing experience with a higher transparency level and let them watch the whole process of delivering Nestle products to stores.

In fall last year, the Carrefour chain also joined the IBM Food Trust. Now, having partnered with Nestle, they are testing the open ledger technology provided by IBM and launching their Mousline trials on it.