Yuri Molchan
??Craig Wright, the self-proclaimed Bitcoin creator, has been drawing a lot of attention recently; now he seems to have irritated even Forbes contributors 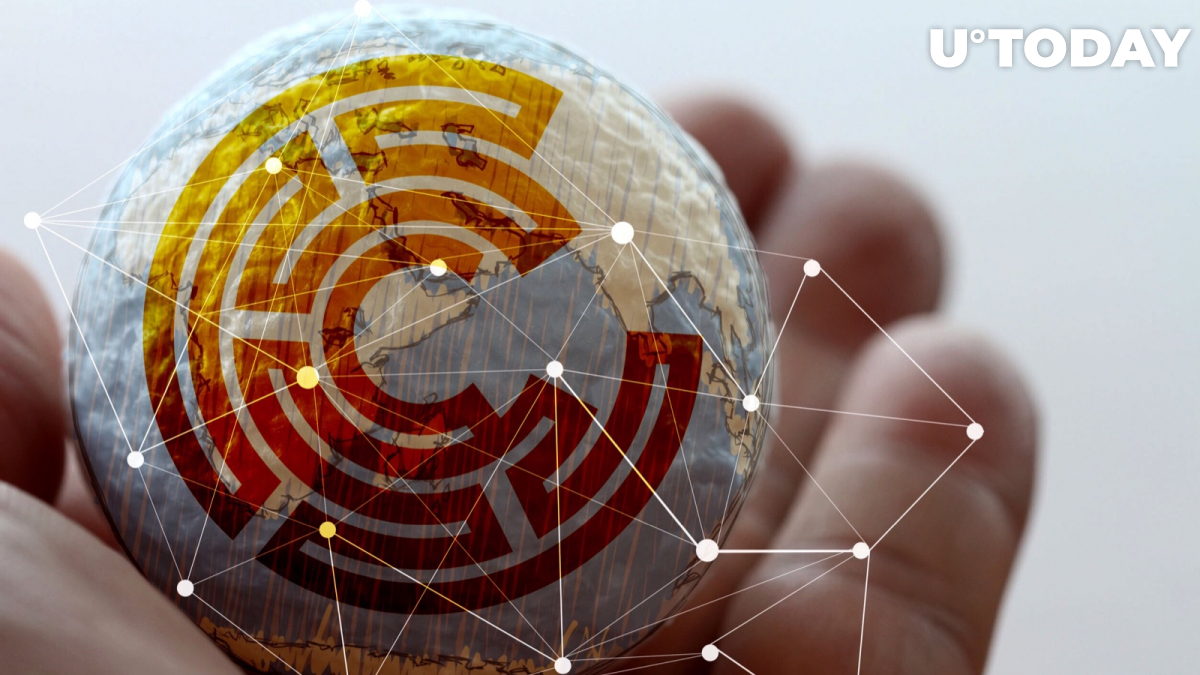 After issuing several legal menaces to people such as Twitter user Hodlonaut and Blockstream CEO Adam Black as a reply to the negative statements they publicly made against Wright (calling him a fake Satoshi), Craig Wright has been getting a lot of media attention.

A recent Forbes article suggests how the impact of this man in his role within the crypto community can be diminished.

The front man of the Bitcoin SV platform that sprang to life after a Bitcoin Cash hard fork in November 2018, Dr. Craig Wright is backed by the nChain company and media platform CoinGeek, owned by Calvin Ayre.

Initially, Wright made a public appearance as early as 2016, when he stated he was the person (at least one of a group) hiding behind the name of the Bitcoin creator, Satoshi Nakamoto.

Back then, he was supported by a few top workers of Bitcoin Core and Bitcoin Foundation. Even so, Wright was never able to provide any clear evidence or proof that he indeed was Satoshi.

The man has been criticized by many top figures in the crypto industry and tech experts, such as Vitalik Buterin, Binance’s CEO, several Bitcoin Core contributors, etc.

The ETH creator was even the one who Wright has threatened to sue for ‘libel’.

Forbes writes that Craig Wright never got a PhD degree from Charles Sturt University and shares a website where quite a lot of evidence against Craig Wright’s I-am-Satoshi claims can be found – StopCraigWright.com.

The author of the Forbes article basically suggests that there is only one way to stop Craig Wright.

Forbes proposes that all Craig wants (apart from being believed to be Satoshi) is media attention. So far, all he has been getting from his public statements and from filing legal suits is attention.

Wright should be deprived of that, suggests Forbes. The delisting of BSV, which was initiated by Binance’s CZ and then supported by other exchanges and wallets, is a good start for that.