Ethereum Profitability Remains Close to 70% Despite Most Recent Correction 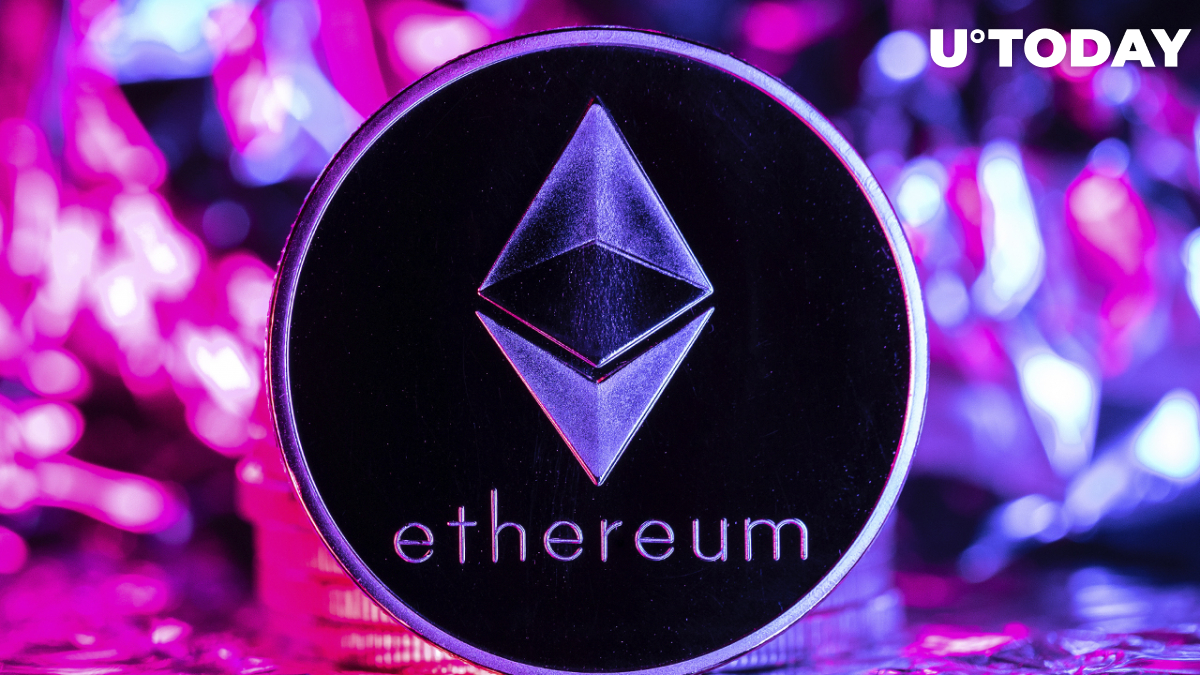 The profitability of the second-biggest cryptocurrency on the market remains high above average even after the crucial 50% correction that took place in the last two weeks.

According to data provided by IntoTheBlock regarding the composition of holders, 67% of all invested funds in the altcoin remain profitable even after Ether's drop below $2,500, which indicated that the majority of the market has entered the coin way below $3,000.

Additionally, 2% of all holders are currently breaking even as 30% are facing losses. As the on-chain data previously suggested, a large part of Ethereum holders has been entering the assets slightly below $3,000.

As for the composition of holders by time, Ether remains a long-term asset as the majority of its holders invested long before the most recent bullrun. As the data suggests, more than 59% of all altcoin holders opened their first position one year ago.

Though almost 60% of all Ethereum holders are long-term investors, 35% of them started holding Ethereum less than a year ago, suggesting they most likely entered the asset amid its rise to the most recent all-time high.

Unfortunately for its investors, Ethereum experienced another 20% drop during the most recent sell-off on the cryptocurrency market. Previously, Ether failed to confront the global correction on the market.

Ethereum, in fact, was one of the leaders of the bearish rally on the market by losing approximately half of its value, but due to the mind-blowing price action during the previous year, it still remains profitable for the majority of investors.