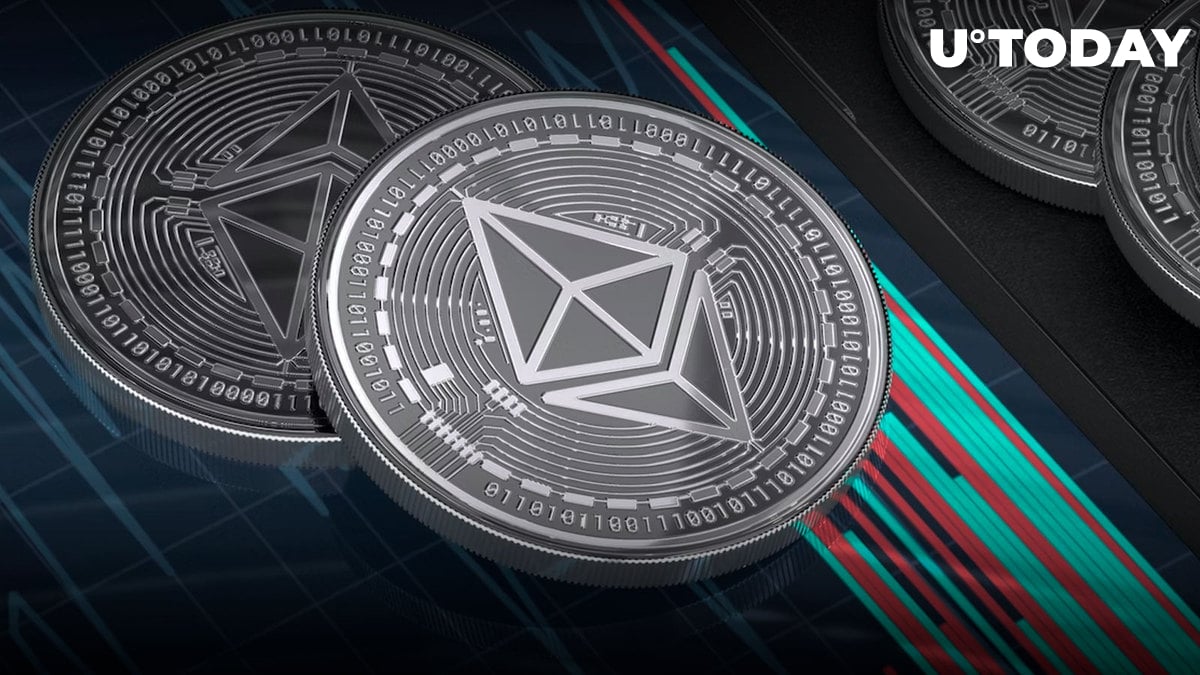 CryptoQuant analyst Benjamin Cowen has shared an interesting Ethereum chart with some technical analysis that might give us a hint on an upcoming move that will put Ethereum back "home."

By "home" Cowen refers to the curved accumulation range that Ethereum reached during every correction and then bounced off of successfully. With the current downtrend on the market, Cowen expected a plunge to the accumulation range around $500.

I think #ETH is heading home my friends pic.twitter.com/WLaiPuo244

While such a plunge would be crucial for Ethereum, it is not something the market has not seen before as Ether has already been subject to a 90% loss previously. Traditionally, significant drops to accumulation ranges like that attract more institutional investors that fuel the recovery rally on the market.

Expectedly, the community reacted ambiguously with the same investors being happy about the possibility of accumulating more coins for a lower price, while another part of the community assumed such a large drop would cause serious problems for the cryptocurrency's future.

After the release of the Merge date, Ethereum investors saw an improvement of the sentiment around the coin and the market in general, but as time went by, macro conditions and happenings around the industry caused a trend reversal.

Related
3 Reasons Why Bitcoin Is at $20,000 and What Happens Next

In the last two weeks, Ether lost around 25% of its value, dropping below the local uptrend. The overall situation on the chart has not changed since the beginning of 2022 as the second-biggest cryptocurrency on the market entered a prolonged downtrend after topping out at $4,850.