Denys Serhiichuk
🙄Sellers or buyers: Who is controlling the market now? 😎 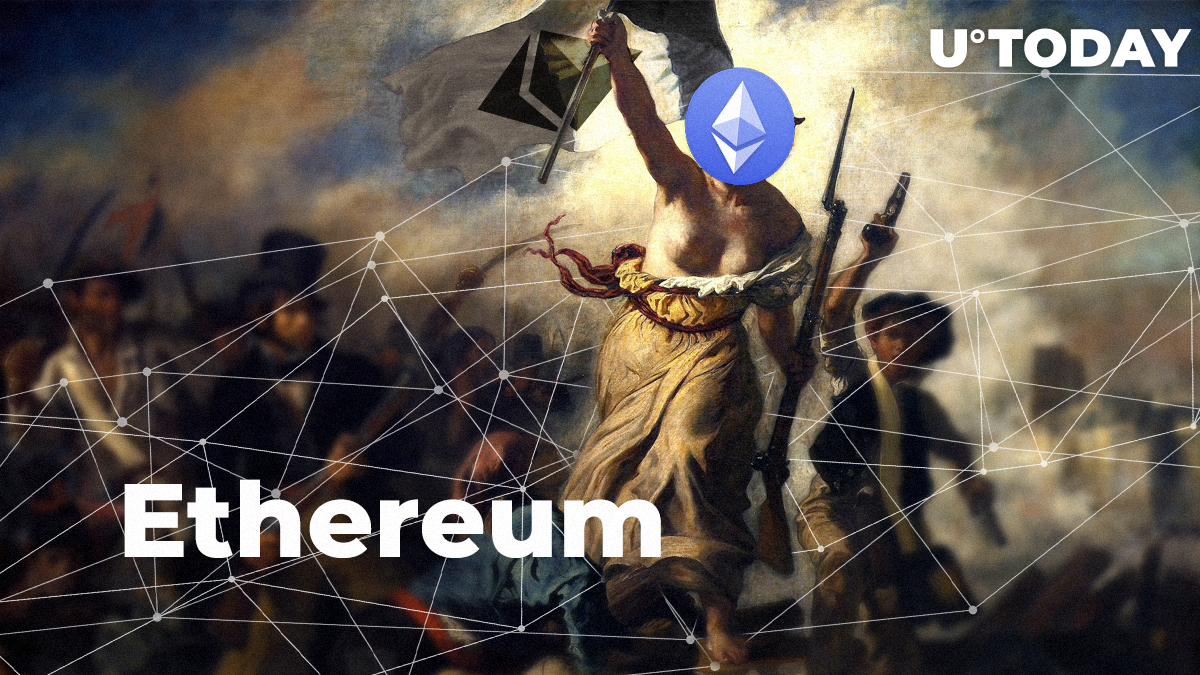 2019 has started off quite positively for the 2nd top-ranked cryptocurrency. At the beginning of the year, the rate fluctuated at around $135-$145. However, by the first days of April, it was trading near $165.

What are the preconditions of such growth? Is Ethereum just copying the pattern of BTC’s movements?

We will have two cases: one bullish and one bearish in relation to the Ethereum forecast for the end of April. 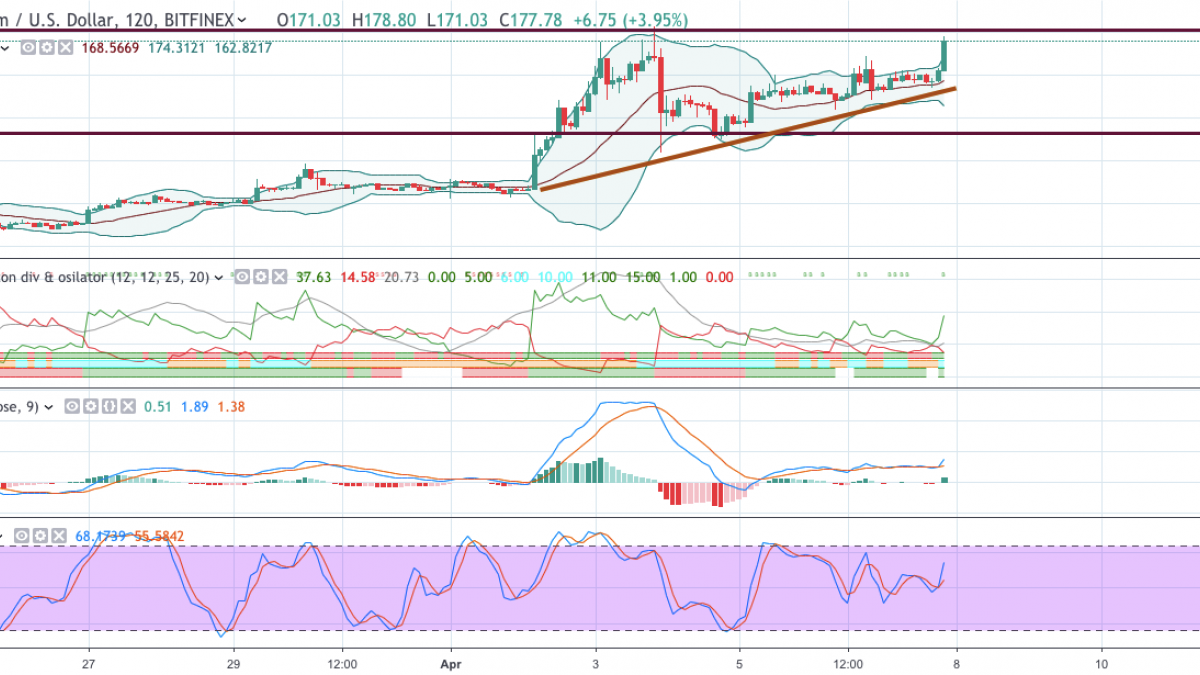 According to the technical indicators, the downward movement is the dominant trend. The ADX/DMI indicator does not show a strong line, but the point of the -DI line is 30.03 above the value of the +DI line at 13.18, which indicates that the selling pressure is still sufficient. The MACD indicator is in the sideways down, the momentum indicator is also decreasing, and the Stochastic indicator has formed a bullish cross. When the price rebounded to about $165, a bearish cross occurred, and the 20-day exponential moving average declined as confirmed resistance.

If support near the $170 level does not hold, it is highly likely that the price will go down to the $157 mark.

To buy or sell?

The prediction for Ethereum prices is likely to happen and, based on a recent rally, we tend to prefer the bullish rather than the bearish scenario at the end of April. 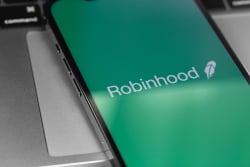