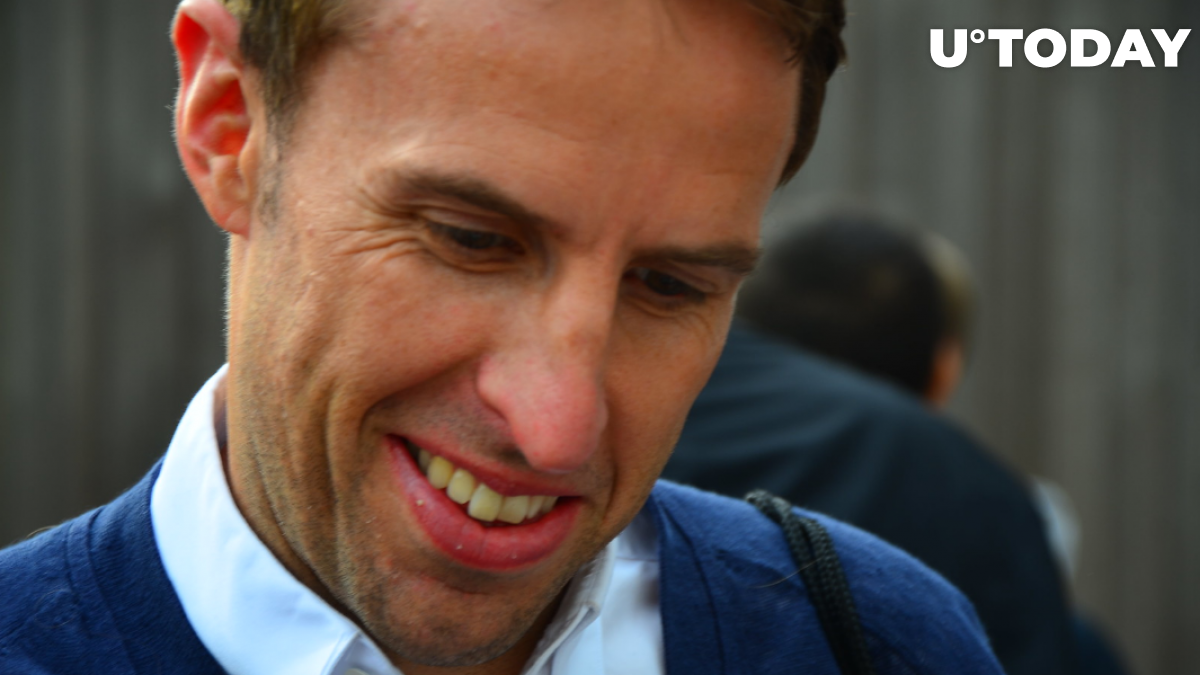 According to a report published by The Times, Gareth Southgate, the manager of the English national soccer team, is seeking legal assistance after his name became the target of cryptocurrency scammers who attempted to trick victims into parting with their money by posing as celebrities on social media.

Southgate allegedly appeared on comedian Ellen Degeneres' soon-to-be-canceled talk show to share his success story about investing in a scam called "Bitcoin Bank." The London-based Football Association recently found out about the impersonators.

Southgate, who has been England's soccer boss since 2016, is far from being the only celebrity to be embroiled in cryptocurrency scams.

Fraudsters typically use fake newspaper ads and interviews to give their sham an ounce of legitimacy.

As reported by U.Today, former "Top Gear" host Jeremy Clarkson was unknowingly promoting a Bitcoin scam a few years ago. His fake endorsement started popping up all over social media and even prompted a warning from local police.

Cycling legend Peter Sagan and Danish actor Mads Mikkelsen had to publicly deny their involvement in cryptocurrency scams after their names were illegally used for promotional purposes.

Related
James Bond's Daniel Craig Becomes Involved in New Bitcoin (BTC) Scam
Some want to shift the blame onto social media. Financial campaigner Martin Lewis has been grappling with cryptocurrency scams for years and even filed a defamation lawsuit against giant Facebook for failing to prevent crypto scams. Lewis settled with the company in January 2019.

Because of his enormous wealth and influence, Tesla CEO Elon Musk has become the darling of crypto scammers. In the first half of 2021, his impersonators netted $2 million, according to the U.S. Federal Trade Commission.
#Cryptocurrency Scam