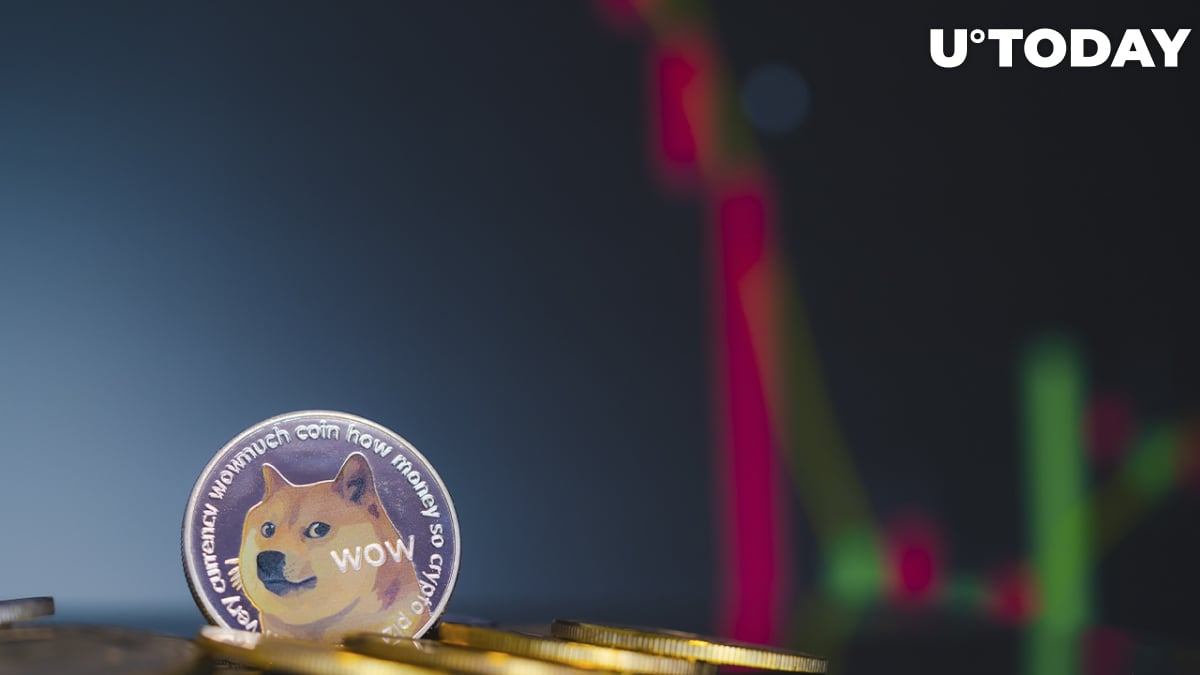 The biggest 1,000 whales that are invested in by Binance Smart Chain-based coins (BSC) are now trading DOGE much more than other tokens, according to statistics provided by on-chain data platform WhaleStats.

However, the most widely traded coin remains Ethereum, and BTCB is the token with the highest dollar equivalent in the wallets of whales.

Dogecoin is not on the list of the top 10 purchased crypto, though. But one of its copycats—BabyDoge—is in second place here.

?? JUST IN: $DOGE @dogecoin is the most traded token by the top 1000 BSC whale wallets today

As reported by U.Today on Tuesday, the biggest and most influential Dogecoin fan, Elon Musk, urged McDonald's to start accepting DOGE payments, tweeting that he would eat a Happy Meal on live TV if the company begins to do that.

Tesla has already begun to sell some of its merch exclusively for Dogecoin; sales kicked off in December last year.

This tweet by Elon Musk brought a response from the global fast food brand, for which it got a harsh backlash from the Dogecoin community.