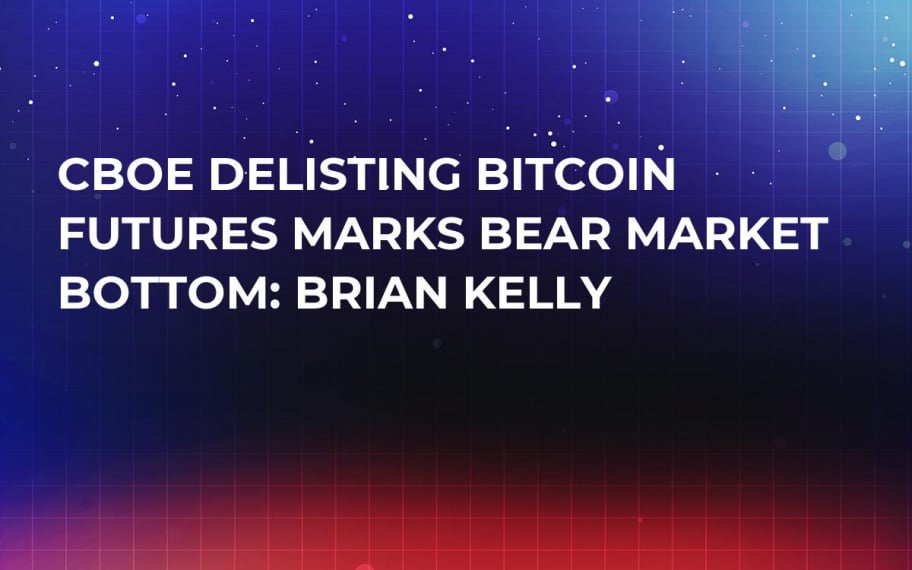 Bitcoin bull Brian Kelly has recently weighed in on CBOE’s decision not to list new Bitcoin futures in March during a recent episode of Fast Money on CNBC. Kelly agreed that it could mark the bottom of the current bear market. 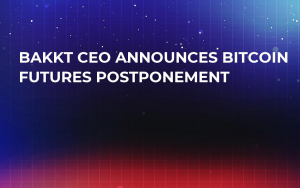 CNBC’s Mellissa Lee pointed out that the launch of Bitcoin futures back in December market the top of the bear market and asked Kelly whether the end of the futures could mean that the BTC price is reaching its bottom.

Kelly states that we could look back at this and say that it was the bottom. He adds that ‘underlying fundamentals’ have improved since the low in December. Retails traders are ‘exhausted’, and you can see more institutions come in. Fidelity, according to Kelly, will be a great catalyst in Q2. 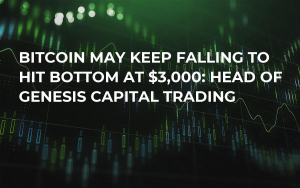 When Bitcoin futures were launched on Dec. 10, 2017, everybody thought that institutions will finally flock in droves to embrace Bitcoin, but the adoption is taking much longer. Meanwhile, other ‘avenues’ appeared that allow institutions to deal with Bitcoin.

Cryptocurrency custody, which was one of the main reasons why institutions were wary of embracing Bitcoin, has gotten much better. Kelly states that both ‘lending side and the shorting side of Bitcoin has become more robust’, so there is less need for Bitcoin futures contracts. 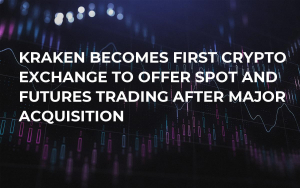 Last week, CBOE announced about its decision not to add new Bitcoin futures contracts (the last active ones are set to expire in June). CBOE was the first exchange to list Bitcoin futures when the BTC price was sitting at $17,000. Bitcoin reached its current ATH of $20,000 shortly after that. 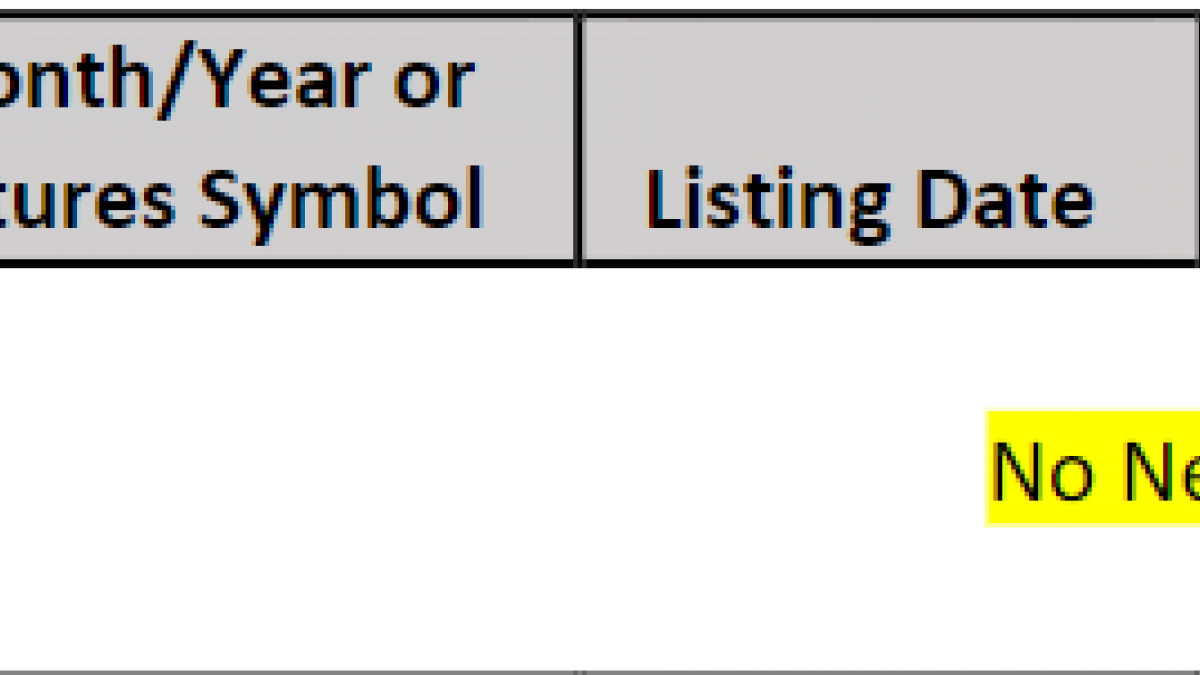 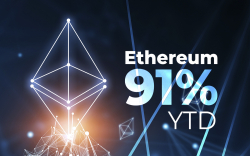