Alex Dovbnya
Fidelity wants to stay on top of every emerging tech trend, and Blockchain becomes its latest destination 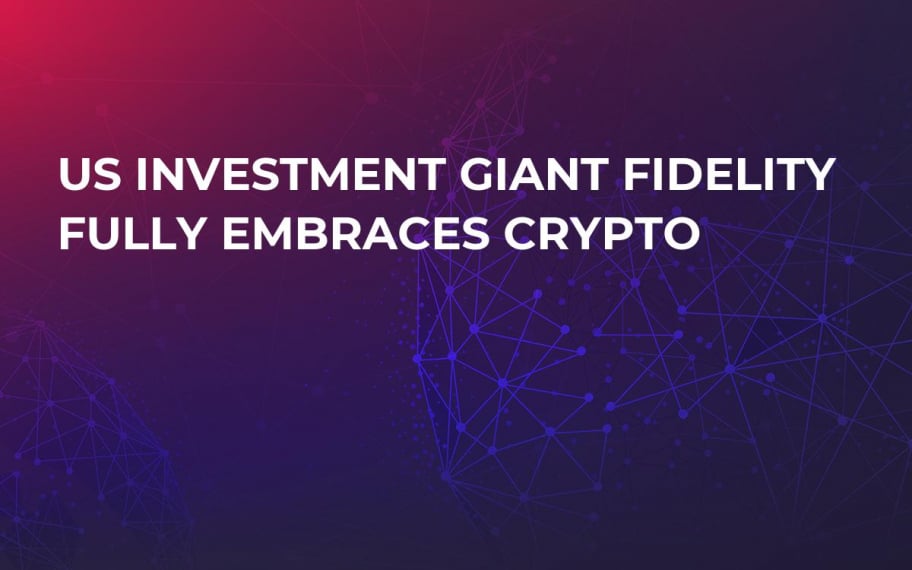 Fidelity Investments, a US mutual investment giant that has been in the businesses for over seven decades, is currently exploring a slew of emerging technologies, including Blockchain. According to CNBC, the company is shelling out around $2.5 bln each year in order to keep up with innovations and compete with other tech companies in the likes of Google and Nvidia along with its long-term Wall Street rivals. 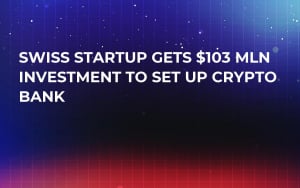 Fidelity was one of the pioneers in the fintech industry, which directly stems from the vision of its founder Edward C. Johnson who preferred taking “intelligent risks” instead of following the crowd.

Back in the 60s, the company set up a mammoth-size supercomputer in its office before starting to offer their investment product directly through toll-free phone lines about a decade later. Eventually, it became the first mutual fund company to have its own web page even before the dot-com craze peaked.

Now, Fidelity is embracing Blockchain, which is often compared to the Internet in its potential to disrupt a slew of different industries. Bitcoin, the most popular use case of Blockchain technology, gained the attention of the investment behemoth way before it hit the mainstream.

Fidelity CEO Abby Johnson reveals that they got interested in Bitcoin a few years ago. Subsequently, they opened a Bitcoin mining facility when the price of the flagship currency was just below $200.

As it has been revealed earlier, the company is planning to capitalize on cryptocurrency even more by rolling out two unspecified crypto-related products. Johnson didn’t reveal any details, but she said that the product would be introduced by the end of the year. Apart from Fidelity, Goldman Sachs, JPMorgan and BlackRock are also among leading banking institutions that are officially in the courting stage with crypto. 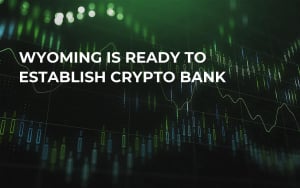