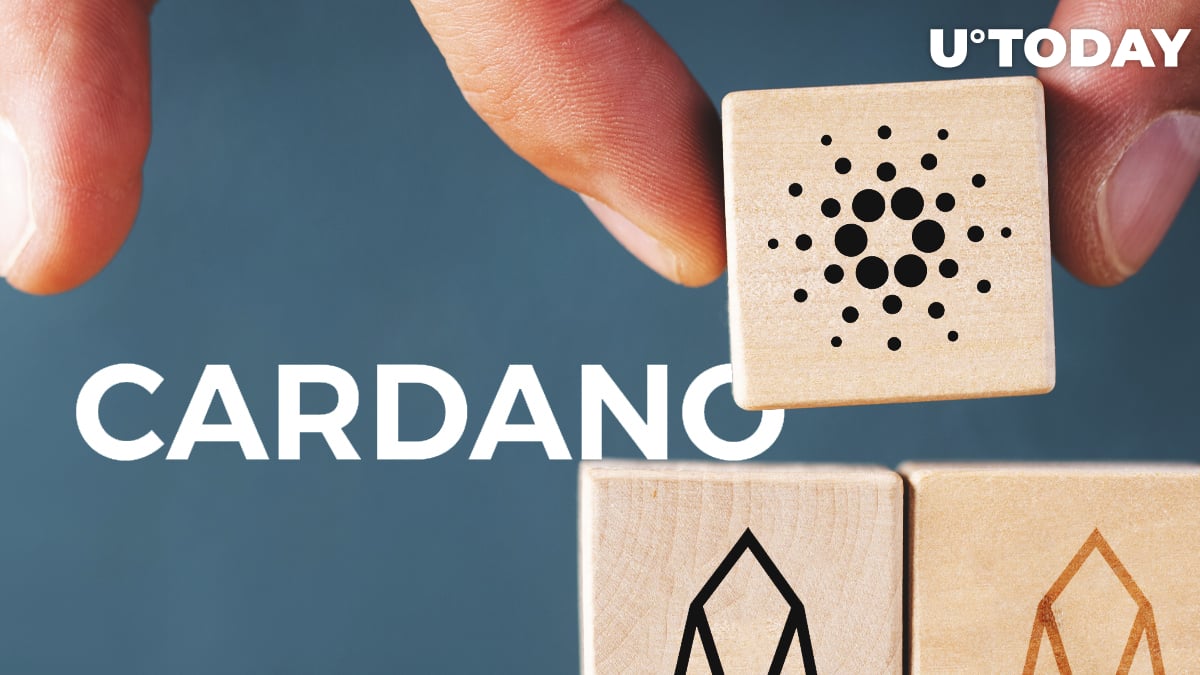 Weiss Ratings, the only reputable financial rating agency that does crypto rankings, has seemingly found a new darling -- Cardano (ADA). Charles Hoskinson's brainchild is now deemed to be "vastly superior" to EOS after finishing the first snapshot and balance check for Shelley.

#Cardano is clearly superior to #EOS. EOS was first to market, but it’s becoming increasingly clear that of the two, Cardano is vastly superior. More details on this in subsequent tweets. #ADA #crypto #cryptocurrency

Back in June, Weiss Ratings has downgraded the score of EOS due to centralization concerns. The agency claimed that it was up to Cardano to come up with a truly decentralized proof-of-stake (PoS) network.

This represents a major shift in the company's outlook towards on EOS. The token behind that underpins the ambitious idea of a decentralized world's computer was named the best digital asset by Weiss back in March, which made the coin surge by more than 11 percent.

EOS takes a lot of heat because of its controversial governance model. The project was caught in a major scandal in September 2018 after an internal document from Huobi, one of the block producers (BPs), shed light on "mutual voting" that was meant to keep control over the network. Block.one, the developer of the EOS.IO blockchain, addressed this issue by claiming that they would ensure a democratic election process.

Recently, Block.one decided to make its voice heard by announcing its decision to participate in the block producer voting, which was seen as a step closer to centralization by the community.

In the meantime, EOS continues to reign supreme in China. As reported by U.Today, EOS retained its first spot in the freshly published rating by the Chinese CCID Research Institute.