Alex Dovbnya
You can still enjoy ad-free browsing experience, but there is a good chance you want these extra five dollars per month 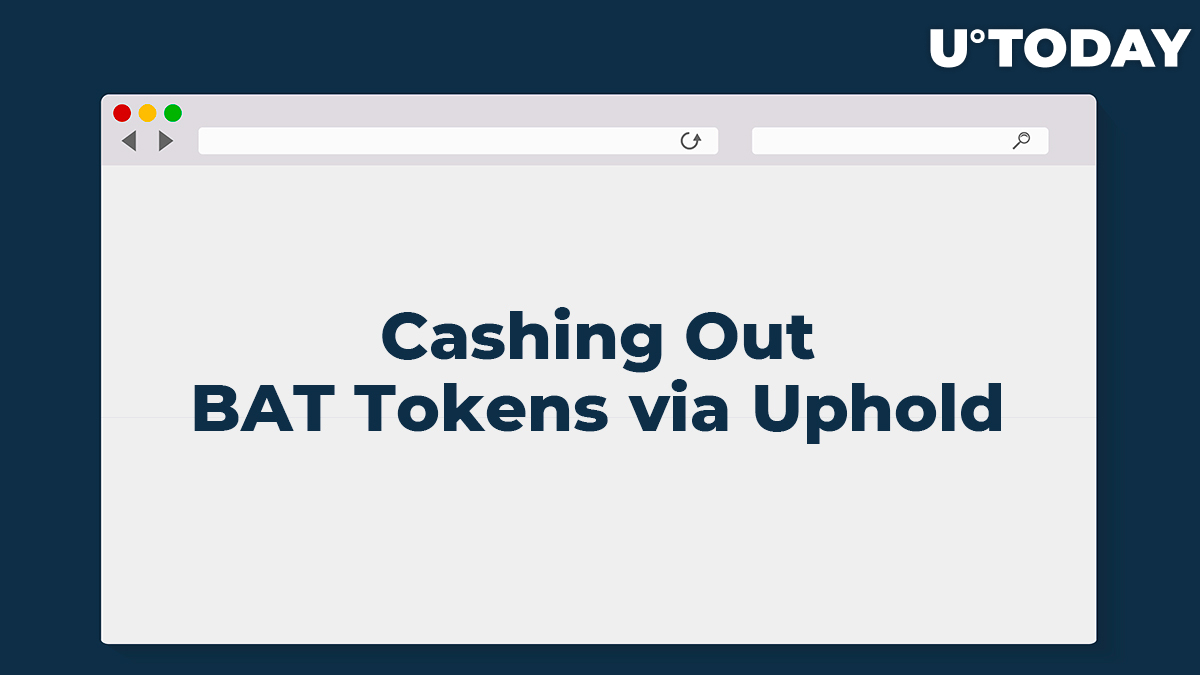 Privacy-oriented Brave browser has finally debuted the much-requested cash-out option, CNET reports. Prior to that, its users were only able to tip publishers with their BAT tokens that they earned by viewing ads.

CNET reporter Stephen Shankland has estimated that he managed to earn about $20 worth of BAT tokens in recent months.

Clearly, you won’t make a fortune with Brave, but it would still serve as a great incentive to ditch Chrome for the new browser on the block.

Apart from rewarding content creators, such as YouTube streamers, Brave users can now withdraw their BAT tokens to the Uphold cryptocurrency exchange (you need to verify your identity to open an account).

The new feature is currently available only in test versions of the Brave browser.

‘You guys are getting paid?’

Brave, which is spearheaded by former Mozilla CTO Brendan Eich, has embarked on an ambitious journey of disrupting digital advertising.

As reported by U.Today, the browser introduced its paid ads feature back in April. Its users get 70 percent of the total ad revenue.

Brave’s ads, which can be targeted towards your interest, are displayed in the form of desktop notifications without impinging on your privacy.