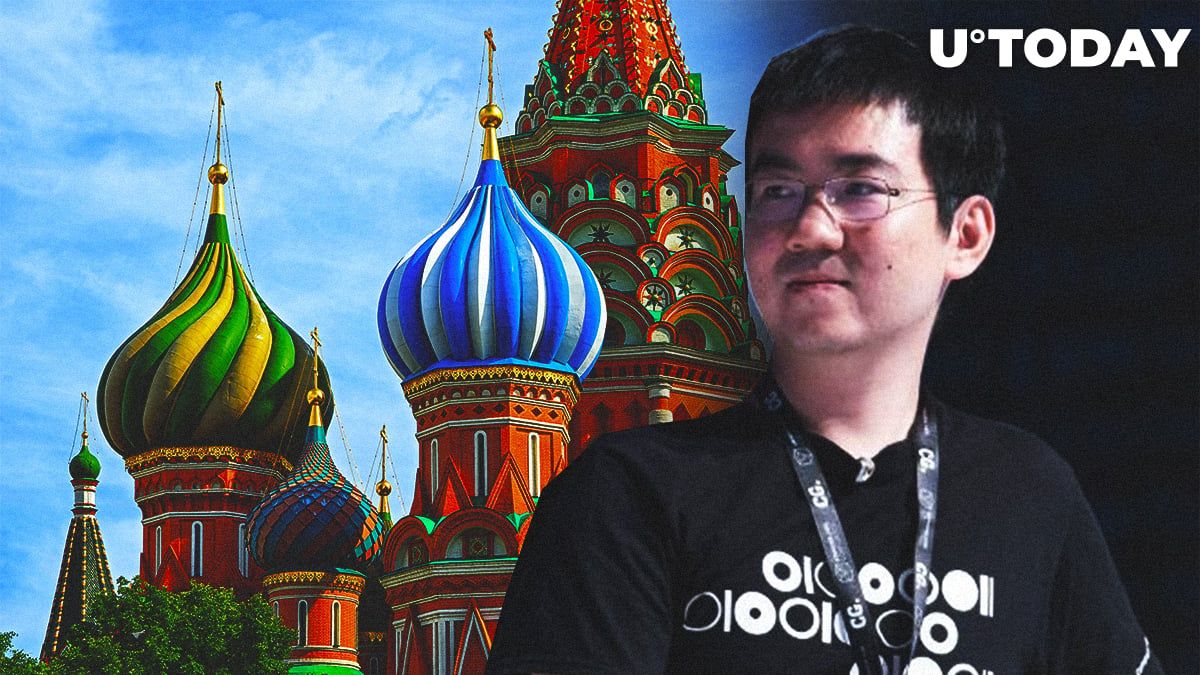 Jihan Wu, the former CEO of mining juggernaut Bitmain, will visit Moscow in order take part in The Way Summit on May 18, a local industry outlet reports. Notably, he is heading to Russia right after Consensus, the main crypto event of the year that will take place in New York on May 13-15.

Bitmain, the biggest mining company, opened its office in Russia back in 2018. Now, the Beijing-based behemoth continues to focus on one of the biggest cryptocurrency markets in the world.

During the upcoming speech, Wu will touch upon the centralization issue that remains a hot topic in the Blockchain community. Bitmain faces a lot of criticism due to its near-monopoly status in the crypto mining industry.

Other notable speakers that will appear in Vegas City Hall include ‘Bitcoin Jesus’ Roger Ver and Accenture's Mike Spellacy.

Blockchain and cryptocurrencies are riding a new wave of interest in Russia. Vladimir Mau, the Russian economist who has been a member of Gazprom’s Board of Directors since 2011, recently said that cryptocurrencies do have a future. Shortly after that, Gazprom CEO Alexey Miller discussed the potential of Blockchain with Russian Prime Minister Dmitry Medvedev.

On Apr. 3, Miller announced that the state-owned gas giant could soon start utilizing the disruptive DLT technology in order to execute business contracts and keep track of them.