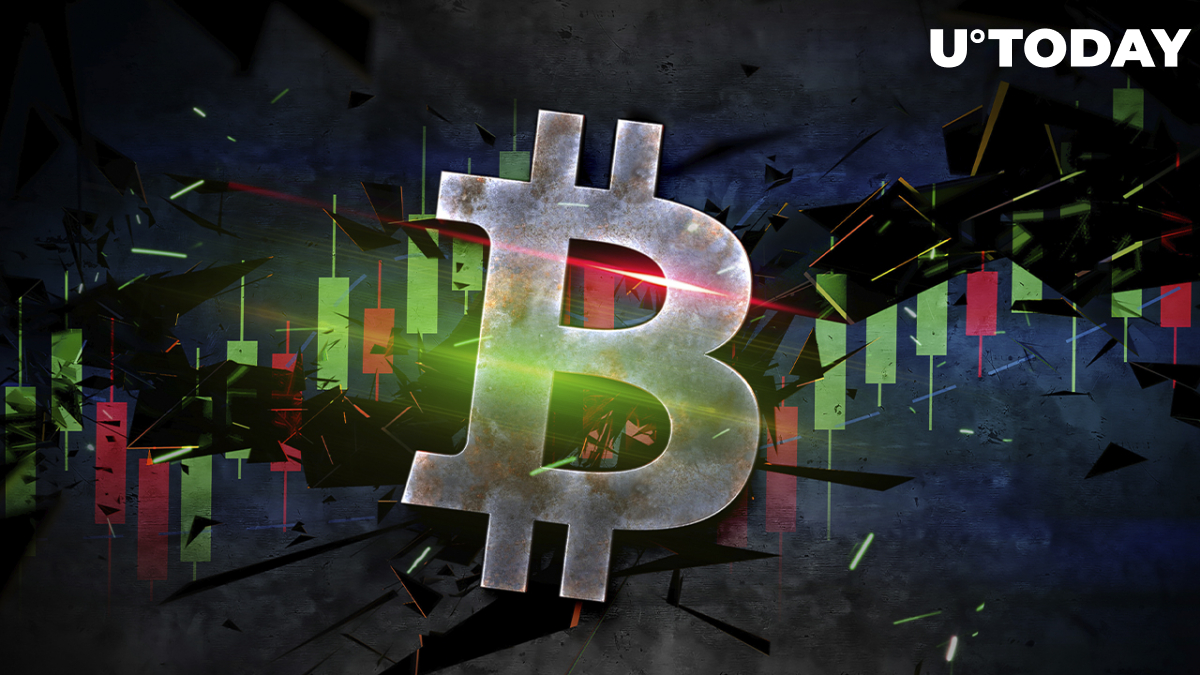 Prominent Bitcoin opponent, CEO of Euro Pacific Capital and founder of SchiffGold, Peter Schiff, has posted a tweet, in which he claims that the real price of Bitcoin is $30,000 at the moment and the actual price of Tether, for which BTC is most often bought, stands at 72 cents.

Schiff has been tweeting about Grayscale and its 28% discount to NAV, which has been selling GBTC (Bitcoin Trust shares).

If on Jan. 19, he tweeted that it is easier for investors to buy Bitcoin via Grayscale at $0.73 for $1 worth of one Bitcoin; now he is going further in his statements.

Schiff has tweeted that Grayscale does not sell GBTC for Tether's USDT stablecoin but only for actual dollars and this may be the real reason for the 28% discount on GBTC.

Since USDT is the most frequently used crypto (the digital equivalent of USD), then Bitcoin's real price, according to Schiff, is not $42,000 but $30,000.

Schiff also claims that thanks to Grayscale's discount, USDT should be trading not at $1 but at the fair price of 72 cents.

Maybe the real reason that The Grayscale #Bitcoin Trust trades at a 28% discount to NAV is that you can't buy it with #Tether. You have to pay in actual dollars. If so, that means the real price for Bitcoin isn't $42,000 but $30,000. It also means that one Tether equals 72 cents!

The claims of the SchiffGold founder that it is easier and more reasonable to buy GBTC (since it is cheaper) instead of BTC are groundless since an investor has to pay a minimum of $50,000 for GBTC, which may be too large an amount for an ordinary retail investor.