Arman Shirinyan
Despite sell-off on crypto market, MicroStrategy does not plan on selling any of its Bitcoins 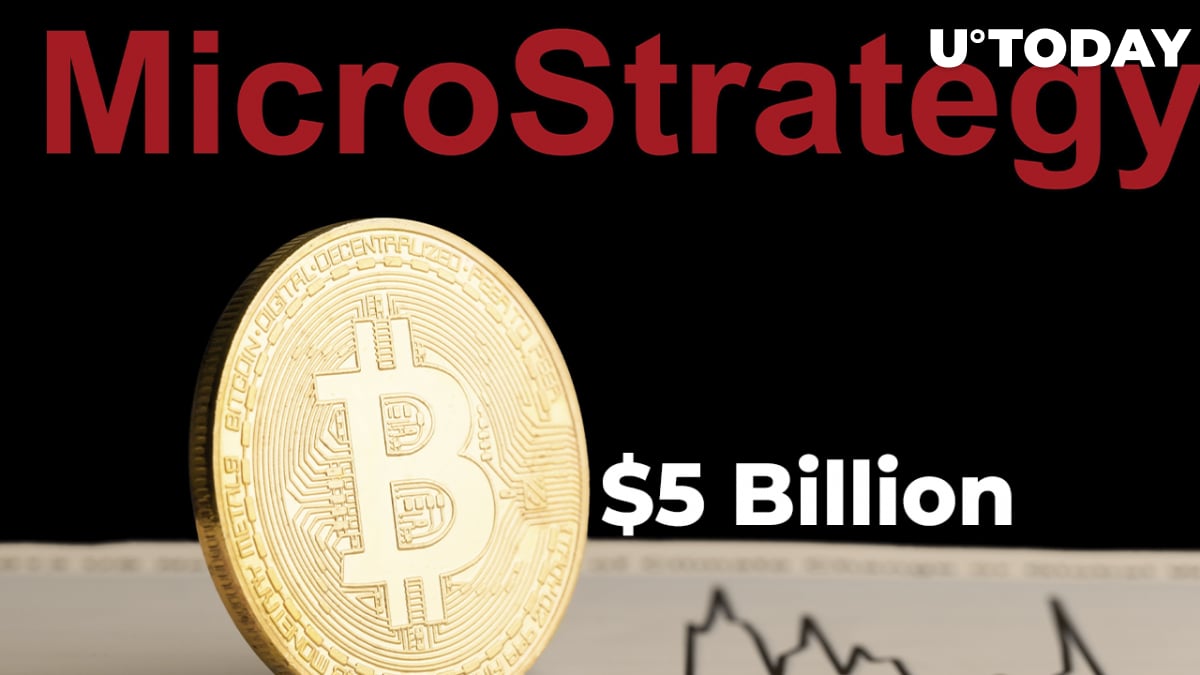 Despite the Bitcoin and crypto market correction that led to the 30-40% price drop of the majority of digital assets on the market, the CEO of MicroStrategy Inc owns $5 billion in Bitcoin and has stated that his company is not planning on selling its multibillion stack.

The company's shares have become an alternative way of becoming exposed to digital gold due to the large part of their balance sheet being occupied by cryptocurrency. When asked about selling, Saylor confidently denies any plans about taking losses (or profits) from investment in the crypto market.

As the chief executive officer stated, the company is only acquiring and holding Bitcoin instead of selling it, referring to the popular "hodling" strategy in which traders and investors are not selling the asset under almost any circumstances.

Saylor's company first had its 15 minutes of fame back in 2020 when it announced its cash management plan based on buying digital assets that were trading at around $10,000 in the mentioned period.

At some point, Microstrategy's investment gained more than 900%, but due to poor investment decisions later that included the usage of borrowed funds for financing constant buying events, the income from the company's collateral dropped significantly over time.

Despite the most recent sell-off on the market, the CEO of MicroStrategy still believes that Bitcoin is one of the best inflations hedges and alternatives for stock buyback events. The majority of experts in the industry do not seem to agree with Saylor's strategy due to a lack of historical data.