Alex Dovbnya
Bitcoin has so far failed to stage another breakout move after adding more than $1,000 in minutes on July 18 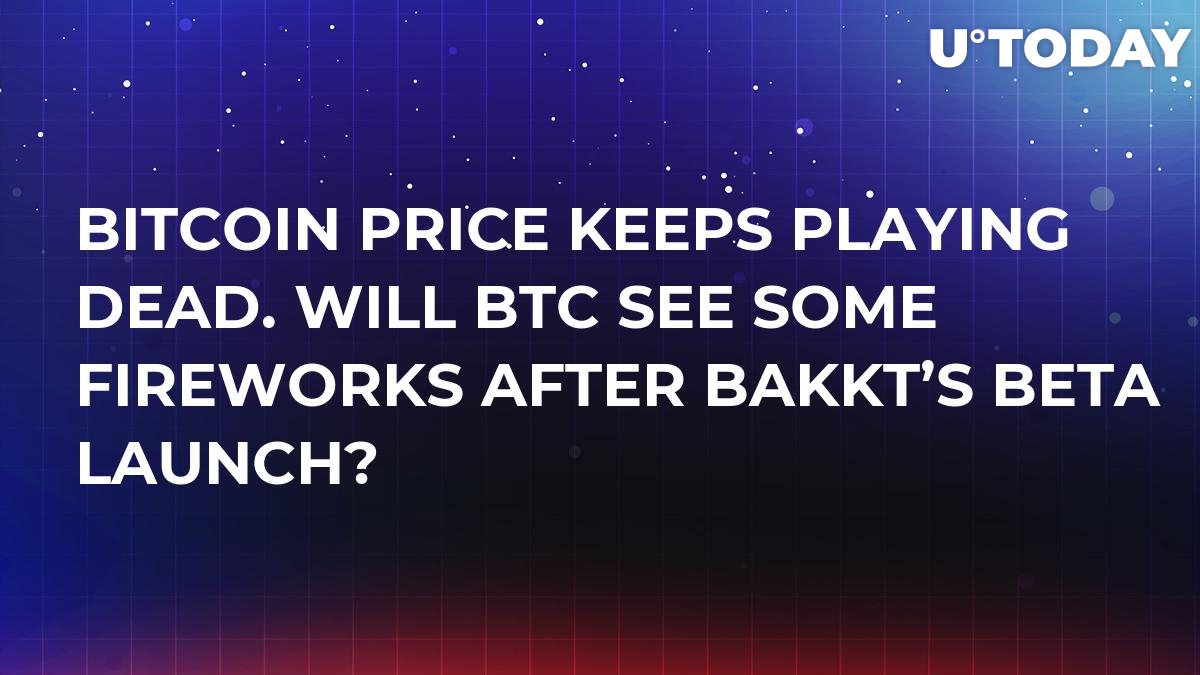 The Bitcoin price currently remains in limbo despite a minor fakeout that took place during the weekends. With the test of Bakkt’s Bitcoin futures, it is reasonable to expect some fireworks.

Bitcoin did manage to touch $11,000 on July 21, but its most recent fakeout didn’t have any legs.

The number one coin continued its sideways ranging on July 22, struggling to break above the $10,700 level. At the time of writing, the BTC price is sitting at $10,560.89 with a minuscule 0.87 percent drop over the last 24 hours, according to CoinMarketCap data.
card

According to cryptocurrency trader Josh Rager, the level of volatility on Bitcoin’s four-hour and one-hour charts is hitting new lows while the Bollinger Band (BBANDS) indicator is starting to 'pinch.'

Closed in the range between primary support/resistance levels

But volatility expected to happen this week, BBands starting to pinch on 4 hour

Hopefully we get some live action on the charts to start the week ? pic.twitter.com/ZUdBIdLElg

Hence, he predicts that we might see “some fireworks” during the start of the week.

On July 22, Bakkt, the ICE-backed crypto exchange, will start testing its physically-delivered Bitcoin futures, which might be the event that will ignite the fire.