Alex Dovbnya
Jehan Chu claims that there are enough factors to push?? the BTC price even without Bitcoin? ✔ ETF approval 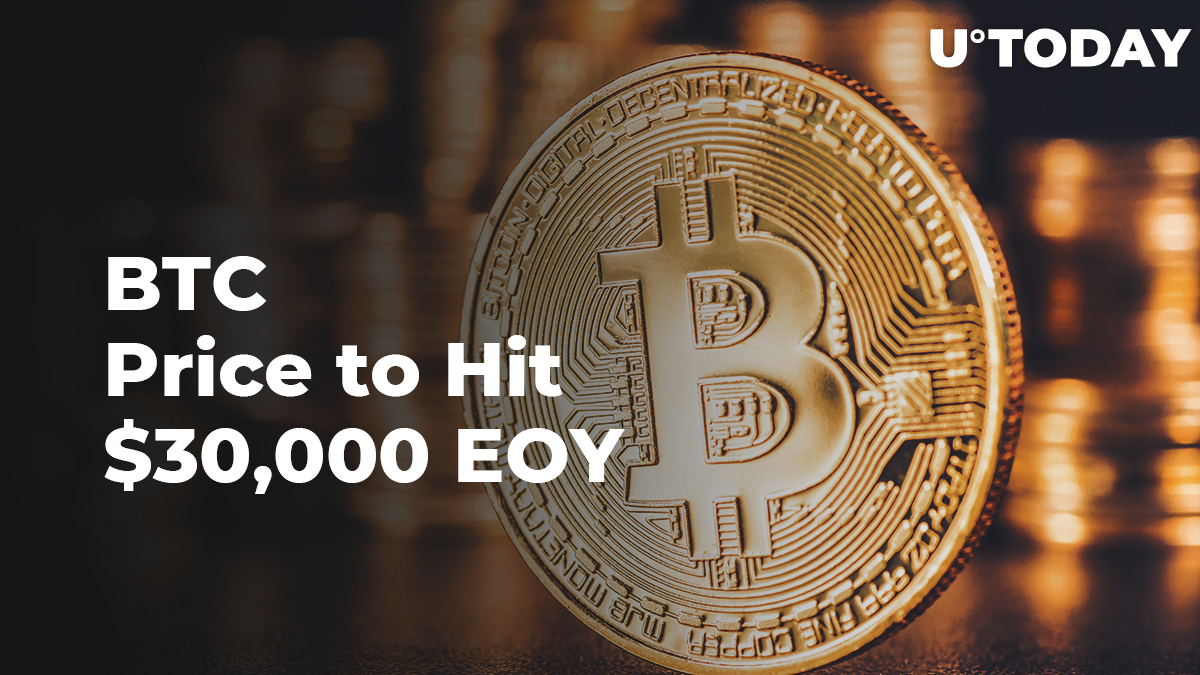 As reported by U.Today, the most recent price surge made Bitcoin touch $9,000 for the first time this year. During a recent Bloomberg interview, Kenetic co-founder Jehan Chu stood by his $30,000 Bitcoin price prediction that is supposed to come to fruition by the end of the year.

How do we get there?

The price of Bitcoin, the world’s largest cryptocurrency, is now higher on a year-over-year (YOO) basis, Bloomberg reported on May 26. This is the first time ‘crypto king’ managed to achieve this feat since November 2018.

What people are really seeing now is that cryptocurrencies are not going away.

With the likes of Fidelity, JPMorgan, and Facebook jumping on the crypto bandwagon, Chu believes that Bitcoin is here to stay. He also claims that after the disappointing IPOs that were held by Uber and Lift people are looking for ‘a different tech story.’

Another Chu’s argument is a common talking point among the bulls – the Bitcoin halvening that is going to occur in May 2020.

The combination of these three factors will allow Bitcoin to get the $30,000 price tag by the end of the year, according to Chu.

Bullish on ETH and XRP

When asked whether altcoins are going to benefit from Bitcoin’s upcoming surge, Chu thinks that it is definitely a possibility.

Bitcoin is the biggest brand, it’s the massive elephant in the room. And it definitely  had center of gravity with that many other cryptocurrencies benefit from,’ he says.

The Kenetic co-founder further made a bullish case for Ethereum, claiming that it’s not going away, describing its rate of adoption and rate of development as ‘astounding.’

Chu will also keep tabs on Ripple’s XRP since it is getting ‘key partnerships’ with banks all over the world.

Unlike many Bitcoin bulls, Chu is not waiting with bated breath for Bitcoin ETF approval anytime soon after the recent postponement. Fidelity, Samsung and other major companies will serve as the catalyst for the BTC adoption regardless when the SEC green-lights a Bitcoin ETF.