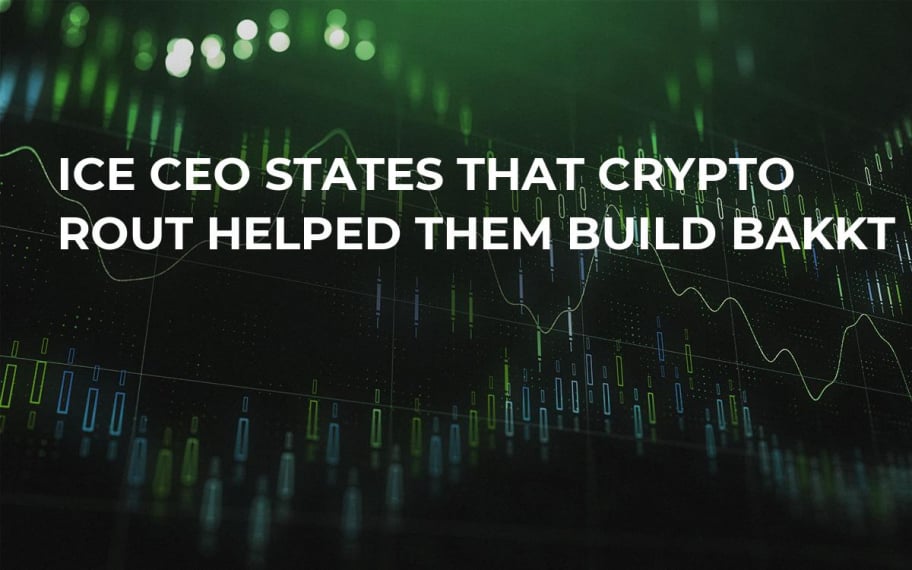 Everything has its silver lining, including tanking cryptocurrency prices. It was easier for  Intercontinental Exchange (ICE) to build Bakkt during the crypto winter. 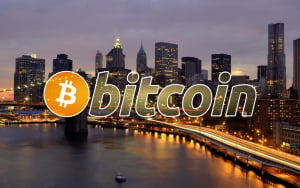 According to a recent Reuters report, the downfall of the cryptocurrency industry was beneficial for the ICE-backed Bakkt exchange. During an earnings call, ICE CEO Jeff Sprecher weighted in on the matter:

“It’s really been helpful that the cryptocurrency industry sort of went into what they call a winter. That took some of the heat off of the timetable to launch.”

ICE has recently revealed its Q1 earnings that surpassed estimations. The Zacks Consensus Estimate was $0.89 per share, but the exchange managed to earn $0.92 per share. The company’s shares have risen 7.1 percent since the beginning of 2019. Still, this can be considered an underperformance compared to the S&P 500's gain of 16.6 percent.

While it is still not clear when Bakkt is going to launch its Bitcoin futures after numerous postponements, ICE has recently scored another major acquisition. On Apr. 29, the Atlanta-based futures exchange bagged crypto-custody firm Digital Asset Custody Co (DACC). The financial details of the deal haven’t been revealed.

Bakkt wants to operate as a qualified custodian in the US, and it has already filed an application with the NYDFS to obtain a respective license. Bakkt announced that its customer’s funds will be stored in air-gapped cold wallets and protected by a $100 million insurance policy.