Thomas Hughes
Bitcoin is reluctant to post any notable gains and seems drowned in a sideways slumber. We should expect the running movement next couple of days 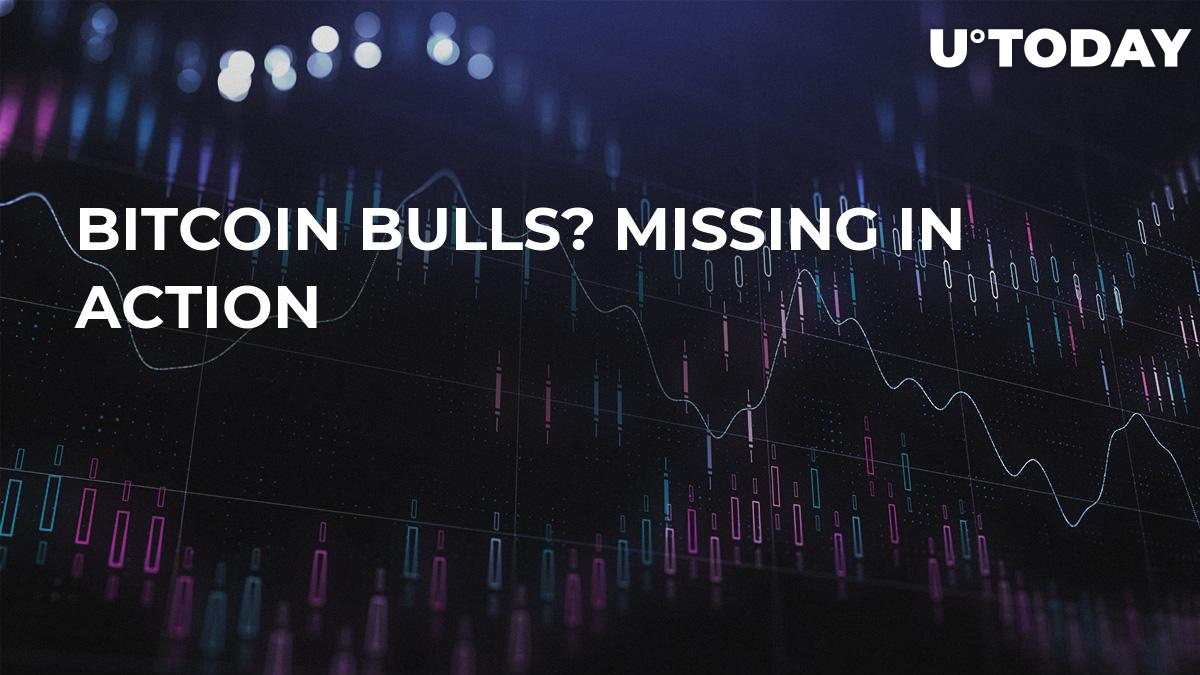 The Digital Gold is reluctant to post any notable gains and seems drowned in a sideways slumber. The last 24 hours have been slow, with just a -0.53% change and only -1.84% for the last 7 days, with price sitting near $6345 at the time of writing.

The gap between Bitcoin’s Tether and USD valuation has diminished and reached around $50, which could be perceived as bullish. The narrowing gap is a sign of stability and a possible answer to the conundrum of whether Tether is backed by the US Dollar 1 to 1 or not. Somehow, I doubt this whole controversy will end very soon.

In other news, multiple personalities from the financial world, including Larry Fink, the Chairman and CEO of BlackRock and Reggie Browne, the “godfather” of ETFs, have expressed their belief that Bitcoin Exchange Traded Funds won’t become a mainstream reality until the crypto industry becomes “legitimate”. Sour grapes or just a bearish view from two experienced finance guys? Not sure which one is true.

Charts at the glance 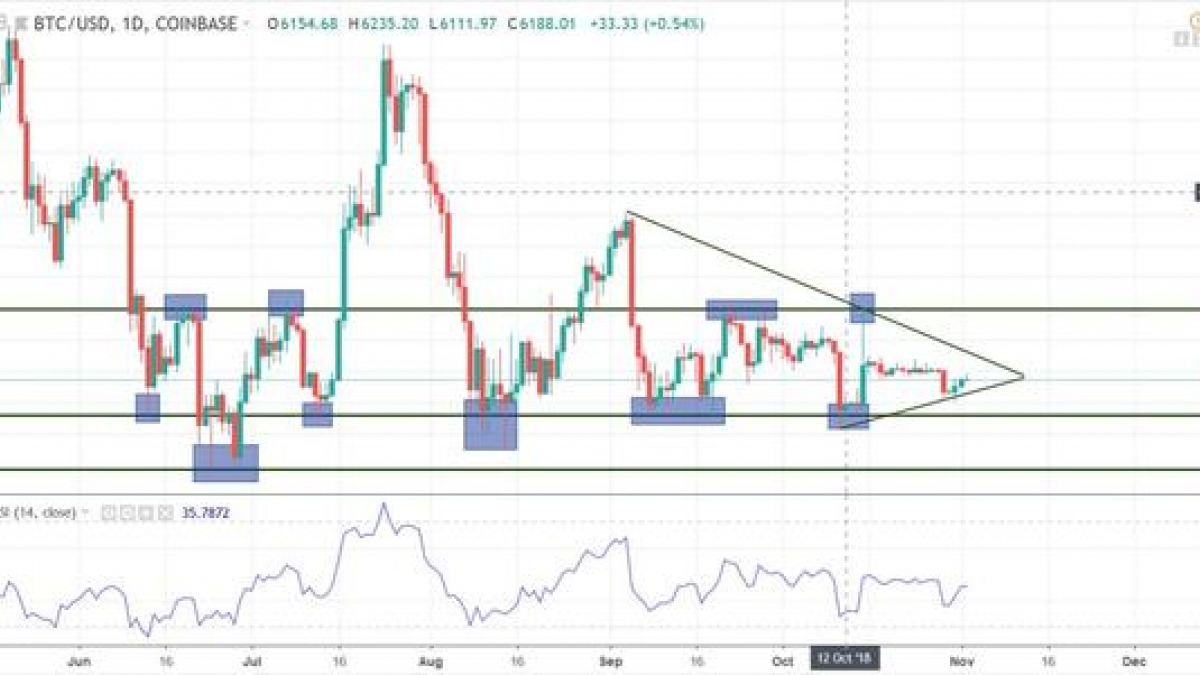 BTC/USD is trading inside the horizontal channel created by 6800 resistance and 6120 support, and while this is a loose range, lately the pair has been lacking momentum. Overall, the bias is bearish, with Bitcoin and cryptocurrency in general being surrounded by a negative sentiment.

Choppy, low volatility markets like this one are a nightmare to trade, so I would recommend waiting until a clearer direction emerges. If you just can’t stay away, consider that price is constantly making lower highs and is on a downward path, so a break of the close vicinity bullish trend line would send the pair into the first support at 6120.

Resistance zone: bearish trend line seen on the chart above