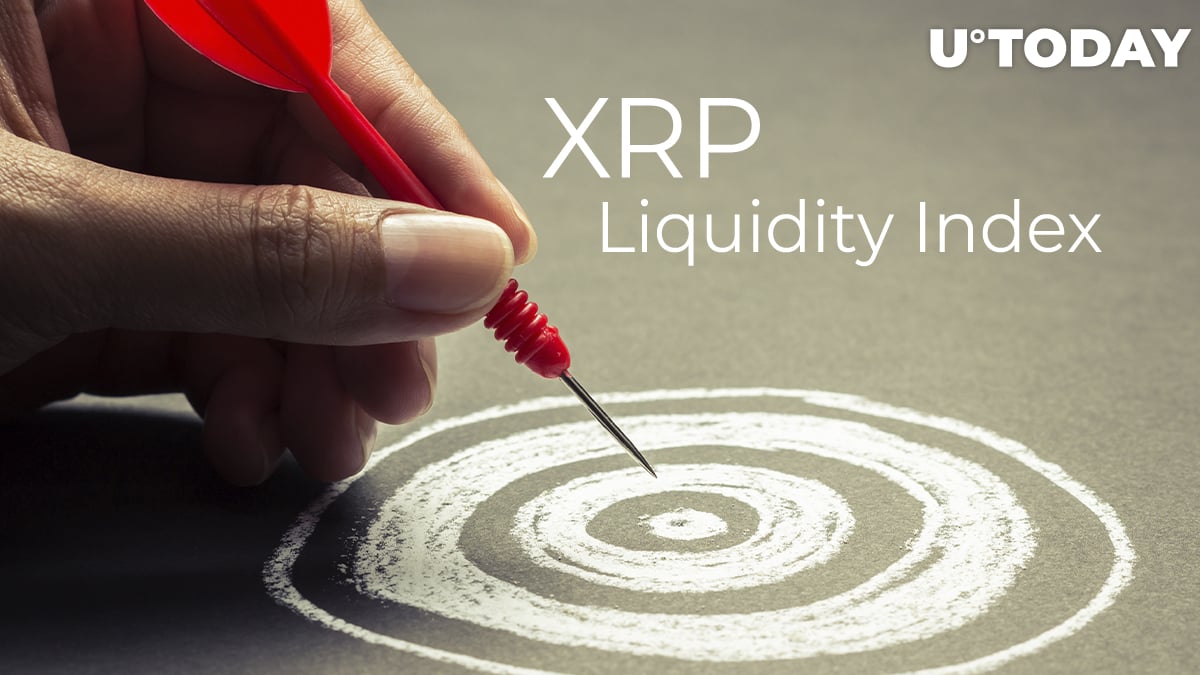 The largest Mexican exchange Bitso is a partner of Ripple and MoneyGram in the On-Demand Liquidity (ODL) corridor to Mexico, where XRP trades against the local peso.

Three weeks ago, the Liquidity Index of XRP on this platform reached the level of $6,792,777. On Wednesday, this amount was exceeded by a higher figure.

Despite the growth of XRP liquidity which is obviously a good sign for a crypto, the price of XRP remains in the red. However, it has recently managed to recover the $0.22 level, as per CoinMarketCap.

Meanwhile, another ODL corridor working with XRP has recently shown a rise – the one which wires funds to the Philippines via the local Coin.Ph crypto exchange.

The Twitter bot Whale Alert that tracks large crypto transactions, including those made to scam projects, today detected a transaction of almost 150,000,000 XRP (that’s $32,560,178).

The funds were transferred from one unknown wallet to another.

The XRP community often considers big XRP transactions like that to be a dump on the market and expects the coin’s price to plummet, since there are too many of XRP in circulation already.

Besides, every month Ripple releases 1 bln XRP from its escrow wallet. The CEO Brad Garlinghouse has a couple of times stated that these releases are necessary to increase XRP liquidity.

Nevertheless, a lot of community members with the person who now seems to have become a crypto influencer – Crypto Bitlord (@Crypto_Bitlord) - are not happy about it.