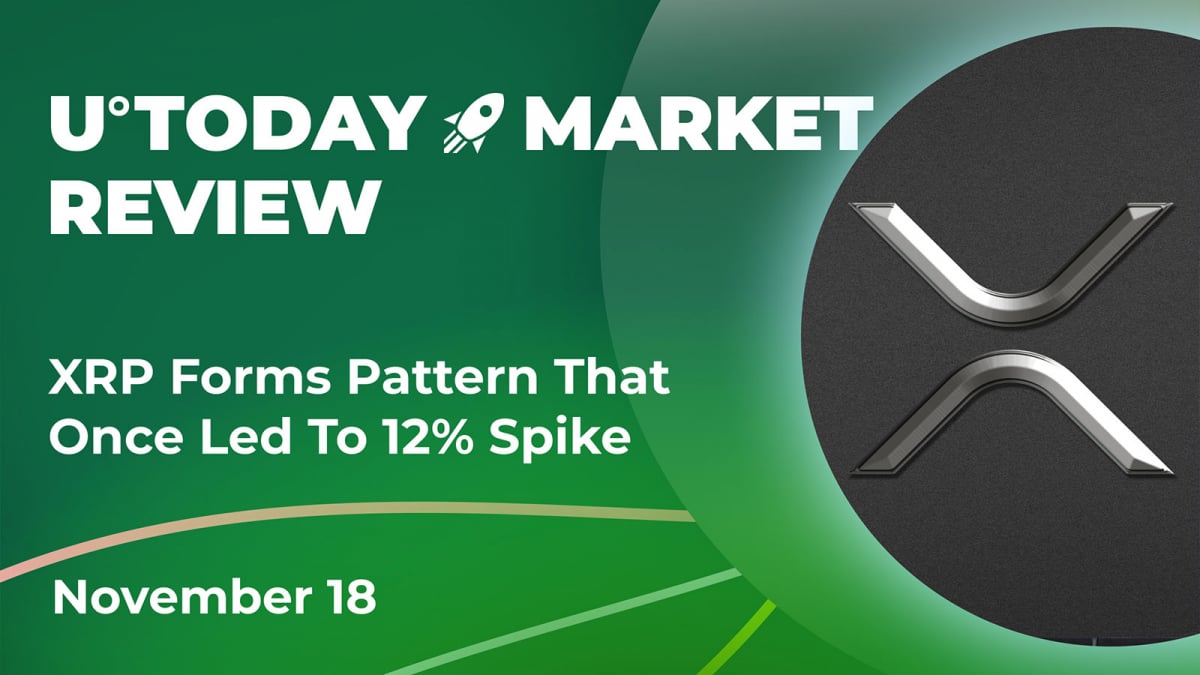 The gradual recovery of the cryptocurrency market after the FTX implosion has turned into a prolonged consolidation in which most assets are moving in the neutral price range. But rangebound trading often fuels the growth and appearance of various chart patterns.

Another triangle on XRP

After a failed breakout back on Nov. 4, XRP dropped below the previously formed trading range, hence losing almost all the gains it had back in September and October. With the lack of new growth factors and some success in court, XRP lost most of its traction on the market and returned to the price level we saw prior to the price spike.

Luckily, XRP's freefall stabilized after the cryptocurrency reached an adequate price level of $0.37. After that, consolidation began. The asset has gained more than 7% to its value after bottoming out at $0.33 and is now forming an ascending triangle pattern that will most likely lead to a volatility spike.

Unfortunately, the chart pattern does not necessarily suggest that XRP will move upward after volatility spikes on the market. Instead of a rally, we might see a continuation of a downtrend, especially if the market falls into an even deeper downtrend.

At the same time, we should note a slowly descending volume, which is a signal of a continuation of consolidation and ranging. If the trading volume returns to pre-pump levels and XRP does not break, movement at around the $0.34 price level would be the most likely scenario.

Despite showing the market a significant amount of resilience against massive stress and fear, Ether has not shown us anything exceptional after the dust settled around FTX. Some experts argue the main reason behind it could be fears of investors caused by a potential series of liquidations that will take place after the liquidation processes of numerous hedge funds and institiounal investors emerge.

Jump Crypto, FTX and other companies have been large holders of Ethereum, and they will have no other choice but to liquidate their assets in light of recent events. By dropping hundreds of millions worth of Ethereum on the market, the most likely outcome will be the poor performance of the second biggest asset in the industry.

Despite the rock-solid liquidity of the asset, the lack of inflows to the market will most likely cause a temporary drop in liquidity and local breakdowns until market makers find a way to cover the existing hole in the market.

Thankfully, the deflation of the asset and indefinitely locked Ethereum in staking contracts helps Buterin's coin to avoid a large part of the selling pressure, and it will most likely continue to move sideways until fresh funds hit the market.