Alex Dovbnya
Bitcoin as the official currency of the Sixth French Republic? The idea is not far-fetched if Bitcoin gives people sovereignty from banks 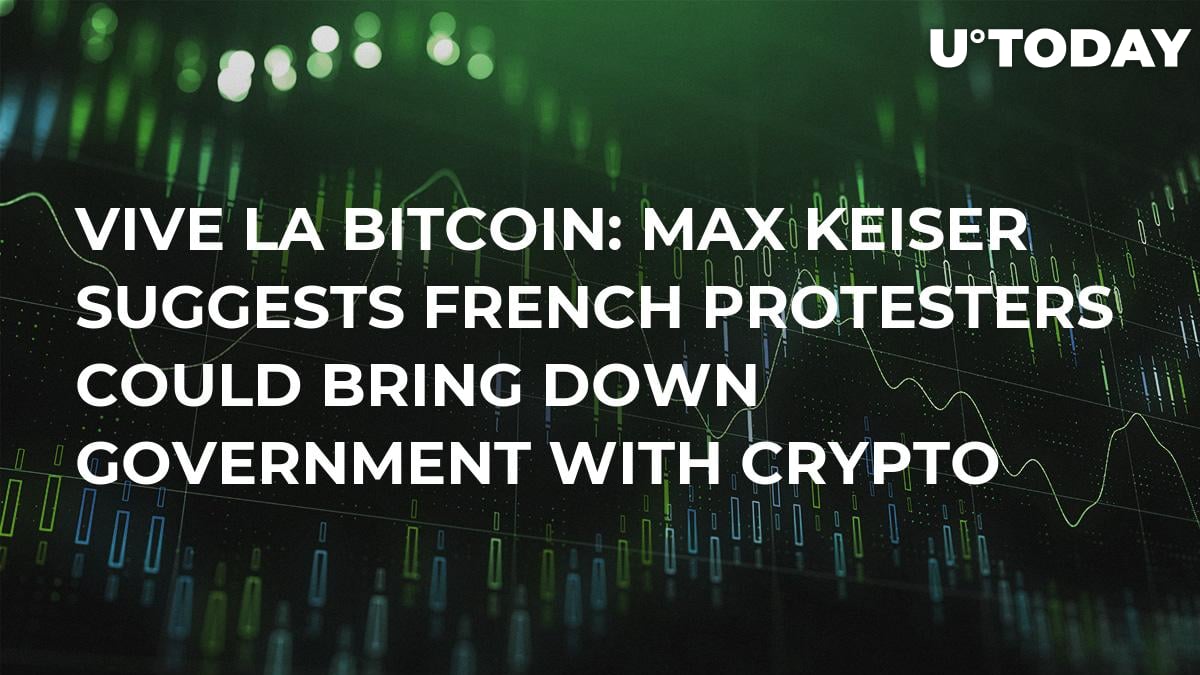 France’s ‘yellow vest’ protesters keep occupying the streets of Paris as well as the pages of major newspapers around the globe. A TV personality and Bitcoin evangelist, Max Keiser, took to Twitter to explain how Bitcoin, the world’s largest cryptocurrency, could help the cause.

The French working class rebellion has been on everyone’s lips for weeks. What started as a protest against increasing the fuel tax now is more reminiscent of a full-fledged revolution. Even after the government backtracked on its initial proposal, the protests didn’t fade away. In hindsight, it becomes clear that the protest was not only about the mounting frustration with fuel prices — it is a major anti-government uprising of the French middle-class.

Fighting the government with crypto

Max Keiser, a financial expert who is known as a huge proponent of cryptocurrencies, suggests that Bitcoin could actually solve the current crisis. Earlier today, he took to Twitter to make a controversial statement about bringing down the country’s banking system by converting all cash to Bitcoin. Keiser goes as far as suggesting that Bitcoin could potentially become the official currency of their 5th Republique.

My research indicates a 20% deposit withdrawal will trigger an unsustainable chain reaction resulting in a severe French bank crisis. https://t.co/l9s618tdmq

Bitcoin, with its anarchist roots, has always been involved in different political causes. As U.Today reported back in August, British far-right activist Tommy Robinson received a substantial amount of cryptocurrency donations while imprisoned.

Although, a study revealed that anarchists and libertarians are not the only political forces that are waging a war against centralized banks. In fact, liberals and conservatives represent 48 percent of all poll participants. 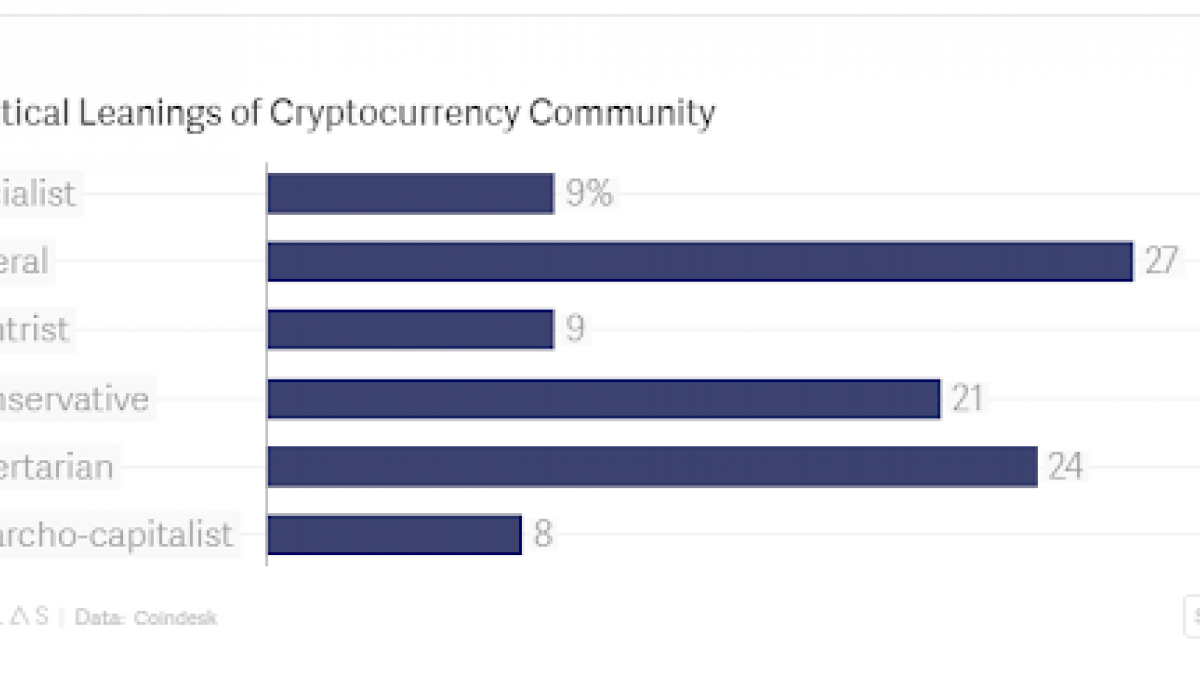