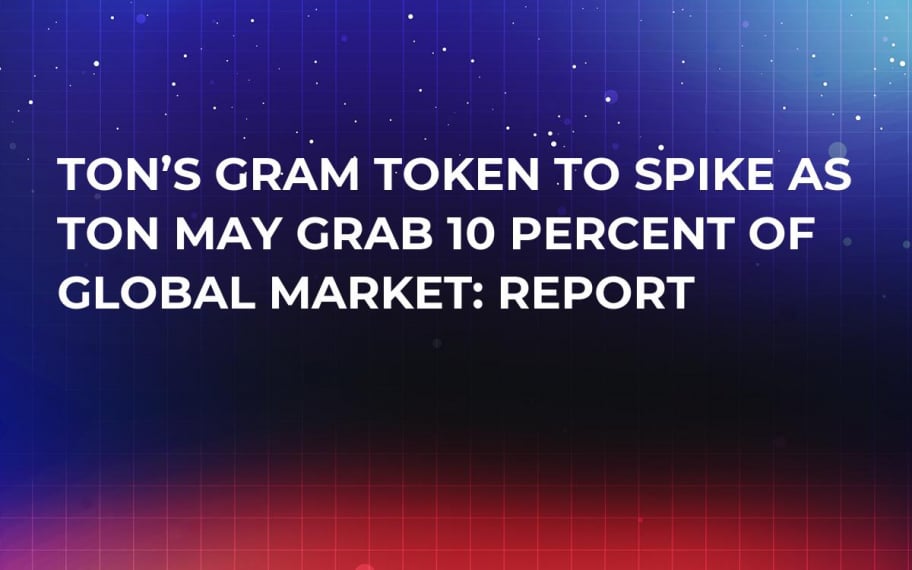 A report made by investment company Hash CIB claims that by 2026 Telegram Open Network (TON) may successfully compete with behemoths that are already working in the sphere of cloud storage, DNS, and anonymizers. The report says that in eight years’ time, TON may get hold of up to 10 percent of the global market.

Based on research made by other companies, including the data of the SEC and its own methodology, Hash CIB analysts came to the conclusion that the volume of operations on TON Storage may total $17.1 bln per annum by 2026.

In addition, the study suggests that the fair cost of the Gram token will be around $5.9. That is x4.4 more than the price at which tokens were going for during its second ICO — $1.33.

Curiously, experts offer a disclaimer that their esteem may not reflect the actual worth of the crypto coin, since the market will hardly evaluate Gram rationally and some of the risk factors of the project in the future may disappear.

Disagreement from other analysts

However, analysts of several other companies have taken the report skeptically. The co-founder of TMT Investments, Artyom Inutin believes that TON will hardly take 10 percent of the DNS market and cloud storage market because of blockchain unicorns. He agrees that TON has gathered a unique team, but it will not be able to overcome companies with over $1 bln capitalization.

A managing partner of Leta Capital, Alexander Chachava reckons that any popular messaging app can outperform Telegram, and it also can be any blockchain platform that can promptly solve issues of scalability and compatibility.

Experts also doubt if TON will be able to succeed in the VPN services market. TorGuard CEO Benjamin Van Pelt mentioned in an interview that an operational concept of the proxy server was never presented, so it is hard to evaluate what cannot be evaluated.

An obvious strong point of the new platform is its large user-base, which hit 200 mln in 2018. Still, experts believe that the most profitable markets for TON — Western Europe, the USA and Asia — are still not widely covered by it. 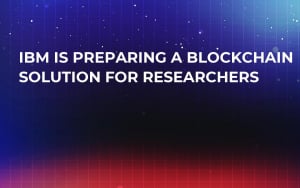 One of Telegram’s former top managers believes that dependence on data centres located in Europe and the US and also investments raised in USD can turn out to be a problem for Pavel Durov since the assets can be frozen.

Anyway, he believes that the crypto Gram is what TON should bet on: he reckons it can even push out Ethereum, provided that TON starts off as a fast, stable and secure blockchain network.

As a reminder, Gram tokens are going to be used for internal payments on TON. The testing of the platform is to start in late autumn 2018, meaning within a week or two. In 2018, Telegram closed two rounds of a closed ICO, raising $1.7 bln from 175 investors.