Alex Dovbnya
Dimitrios Koutmos believes that ??Bitcoin won’t save you from the? US-China trade war 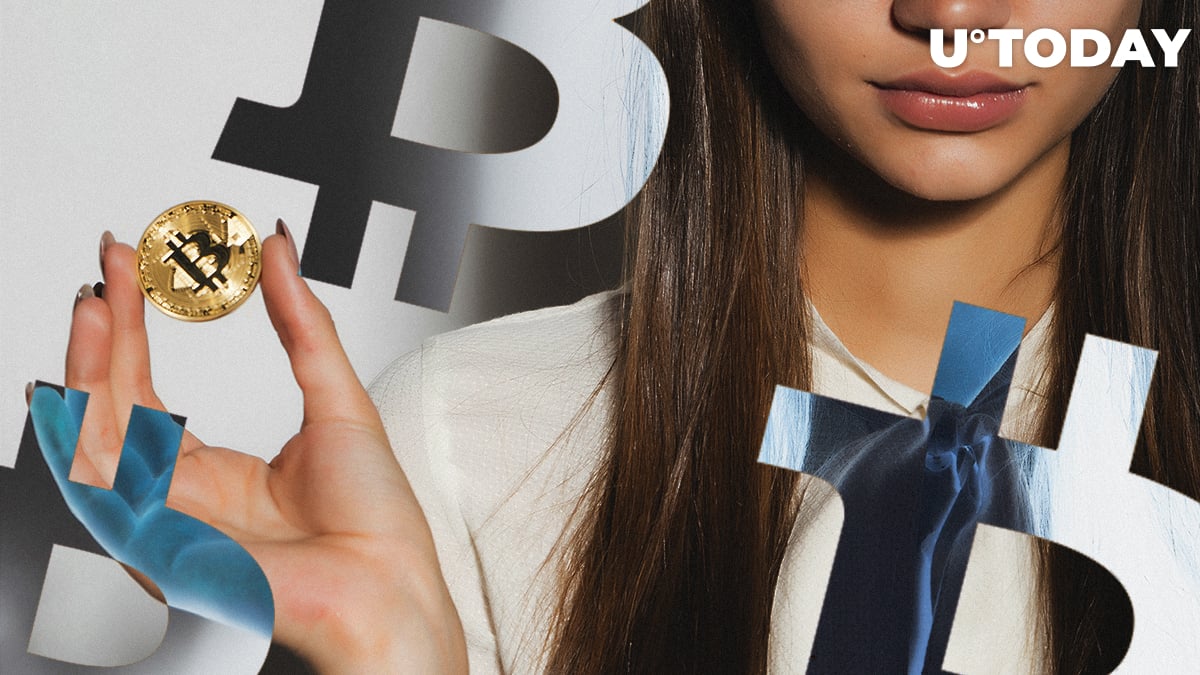 No, Bitcoin cannot serve as a viable hedge asset. Recent research, which was conducted by financial expert Dimitrios Koutmos, proves that BTC is susceptible to the same factors as traditional assets, such as stocks and bonds, Business Insider reports.

In order to determine whether Bitcoin is correlated to other assets, Koutmos compared treasury yield, equity indexes, and other data to BTC’s price history (January 2013 – September 2017). It appears that there is a clear link since the Bitcoin price depends on several factors, such as short-term interest rates and stock market sentiment.

Notably, it seems that Bitcoin was susceptible to the above-mentioned factors during the periods of relative stability. It’s all about the timing. The more volatile Bitcoin is, the better it performs as a hedge asset.

When the stock market got hammered earlier this month due to the ongoing trade war, crypto holders felt ecstatic as Bitcoin had just experienced its third week of consecutive double-digit gains. Overall, Bitcoin is the top-gaining asset of 2019 with its price spiking by more than 100 percent in 2019.

However, Koutmos believes that it could be a ‘cautionary tale’ for investors who entertain the idea of Bitcoin being a ‘unique asset’ that is immune to broader market conditions. If one takes into account the risk-reward ratio, these high returns are still not sufficient enough to mitigate losses.