Yuri Molchan
Bitcoin has recently started to raise its head? from the deep sea of red, becoming a stronger and more mature asset?, as per analytical reports 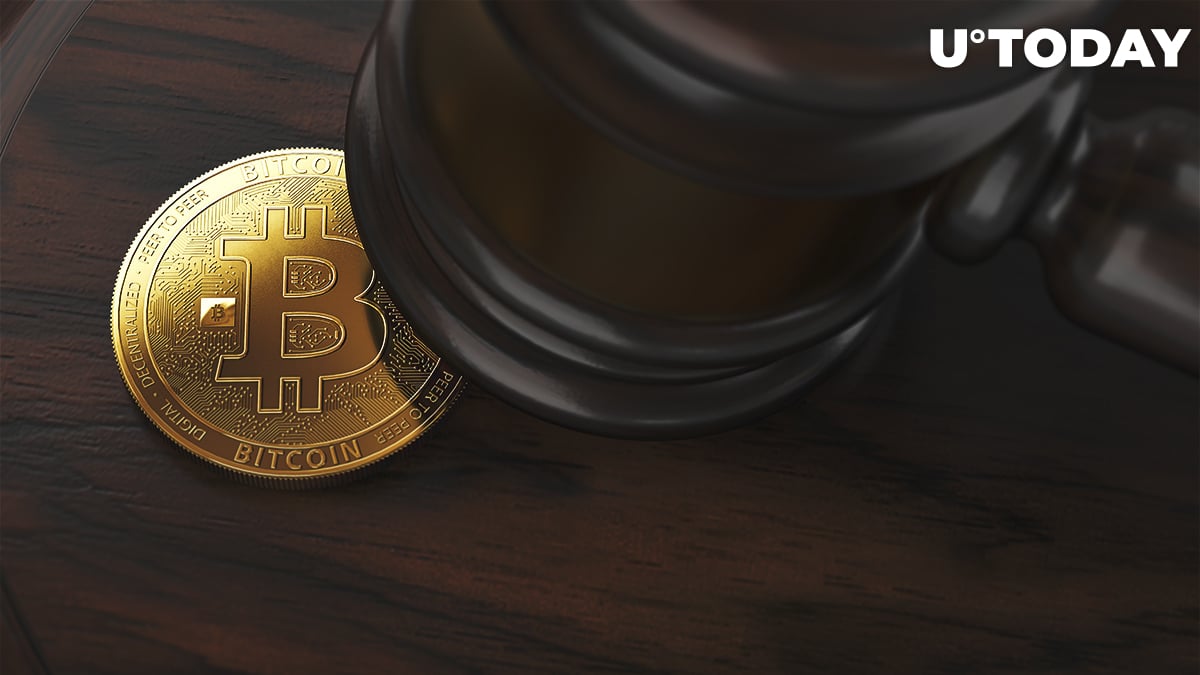 Bitcoin has been attracting interest once again after it surged recently, first over $6,000 and now trading around $8,000 per piece. Still, the technology is relatively new, even though it has been around for about ten years.

When Bitcoin only appeared ten years ago, it was worth pennies but within that time, it rose to hit first $19,000 and now $8,000 again. Since Bitcoin futures were introduced in December 2017 by CME and CBOE exchanges, more and more investors, both retail and institutional ones, want to buy BTC or Bitcoin-based assets.

Research cited in a recent Forbes article says that Bitcoin has become quite mature as an investment tool. This has been proven by an increased number of mentions in social networks and a decrease in fraud fears. Besides, as the study says, the community now tends to discuss BTC in the future, rather than only in the past.

The information for the research came from Indexica, a data providing company.

After Bitcoin’s price climbed from below $1,000 per coin to nearly $20,000 in December 2017, it lost about 85 percent of its value in a major bearish market in 2018. A lot of investors were strongly discouraged. However, now the situation is changing, thanks to the recently emerged Bitcoin bullish rally.

At Indexica, they have found out that investors are discussing Bitcoin the way they talk about regular shares and stocks, and the number of references to the bullish 2017 is diminishing.