Yuri Molchan
Ripple keeps sliding below $0.4, and a recovery may prove difficult due to fundamentals too 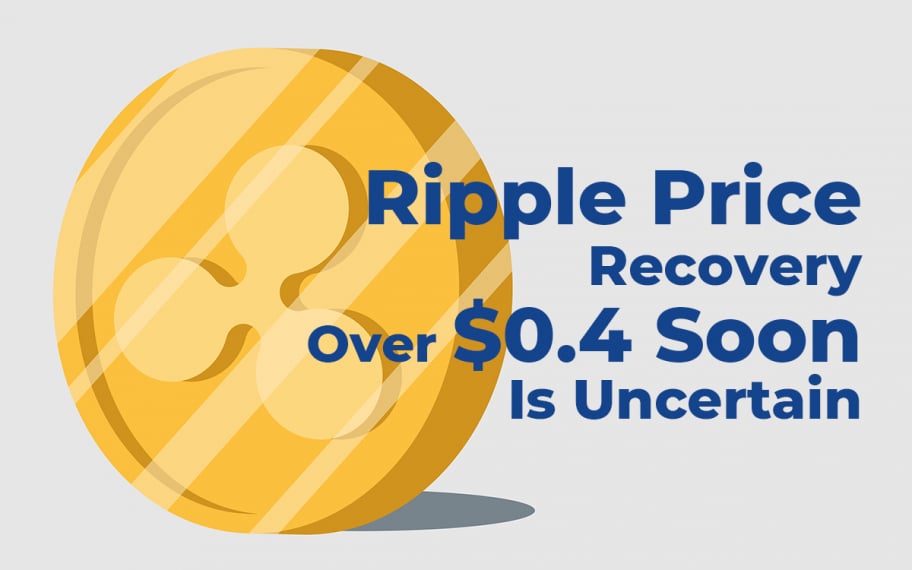 Ripple (XRP) quotes are slowly trying to recover against the USD, just like Bitcoin, along with the other top ten digital assets.

XRP has all chances to climb higher, however, bulls will have a hard time seeing this coin reach the $0.4 mark soon.

The high that XRP has managed to reach this year so far after the rise of Bitcoin has been $0.4110. However, then Bitcoin started to descend, taking all high gainers down, including XRP.

At press time, XRP is trading at $0.3914 after the coin had climbed down from the $0.4 level and broke downwards through $0.3950. XRP was breaking levels from there, one by one, down to the current mark it is sitting at.

Besides, the hourly XRP graph shows a major bearish movement along with the resistance near the level of $0.3950.

Previously, U.Today reported that XRP’s growth in Q2 might be halted due to the fact that Ripple plans to address the issue of fake XRP trading volumes on exchanges. This could make the XRP price plunge further down and make investors turn to other virtual assets.

However, there is good news from Thailand, where the country’s biggest bank, Siam Commercial Bank (SCB), has recently announced that it intends to start using Ripple’s blockchain for financial transactions and will adopt XRP later on as well.