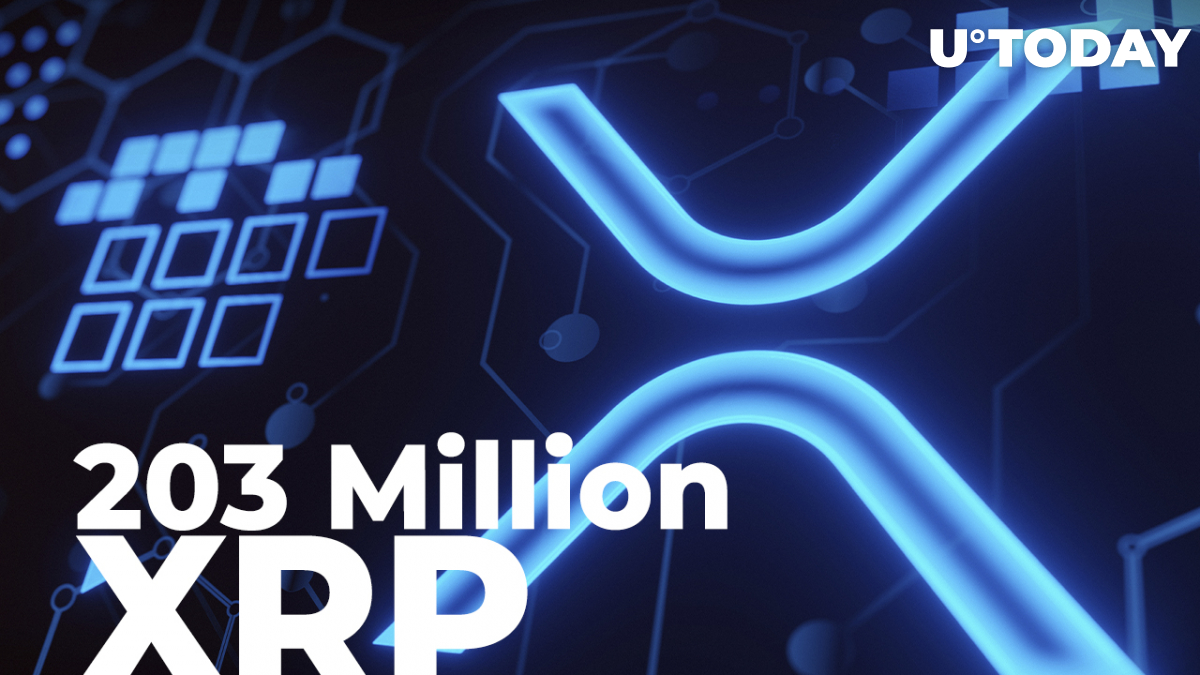 Over 203 million XRP shifted by Ripple and top exchanges

Data posted by the aforementioned blockchain tracker on its Twitter page shows that in the past 24 hours, Ripple Labs and two of its ODL corridors have participated in moving a staggering 203.1 million XRP tokens, along with a couple of top-tier crypto exchanges based in the U.S. and South Korea.

Ripple blockchain service company has transferred 20,000,000 XRP (the equivalent of $11,932,037) to Coins.ph exchange located in the Philippines. This platform is one Ripple ODL corridor in the country.

The crypto was moved to the company via Ripple's RL18-VN wallet often used for transferring XRP outside the company—to financial institutions (including RippleNet customers), crypto exchanges to support XRP liquidity or just for selling XRP to cover Ripple's operational expenditures.

The largest transfer was made by the Gopax exchange, which wired an astounding 100 million XRP in a single stash.

As for the other platforms mentioned by Whale Alert in regard to these transactions, those are the Ripple ODL partner and the only crypto unicorn in Latin America, Bitso, U.S.-based Bittrex and one of the largest crypto trading venues in South Korea—Bithumb—which is also part of an On-Demand Liquidity corridor.

These platforms have shifted lumps of 20 million XRP. The total fiat equivalent of 203.1 million XRP tokens constitutes a whopping $123,132,340.

Ripple has not given up on going public in the future

In a recent interview, Ripple boss Brad Garlinghouse stated that eventually the company plans to go public. However, this is not a priority at the moment as Ripple Labs and Garlinghouse himself (along with one of the co-founders, Chris Larsen) are in the middle of a long-lasting legal war with the SEC that started in late December 2020.

Garlinghouse again stated that the IPO plans are being slowed down by the current lawsuit, and he accused the SEC of "dragging its feet," stating that the agency is doing its best to delay the litigation process. However, some in the XRP community expect the lawsuit to be over by this spring at the latest.