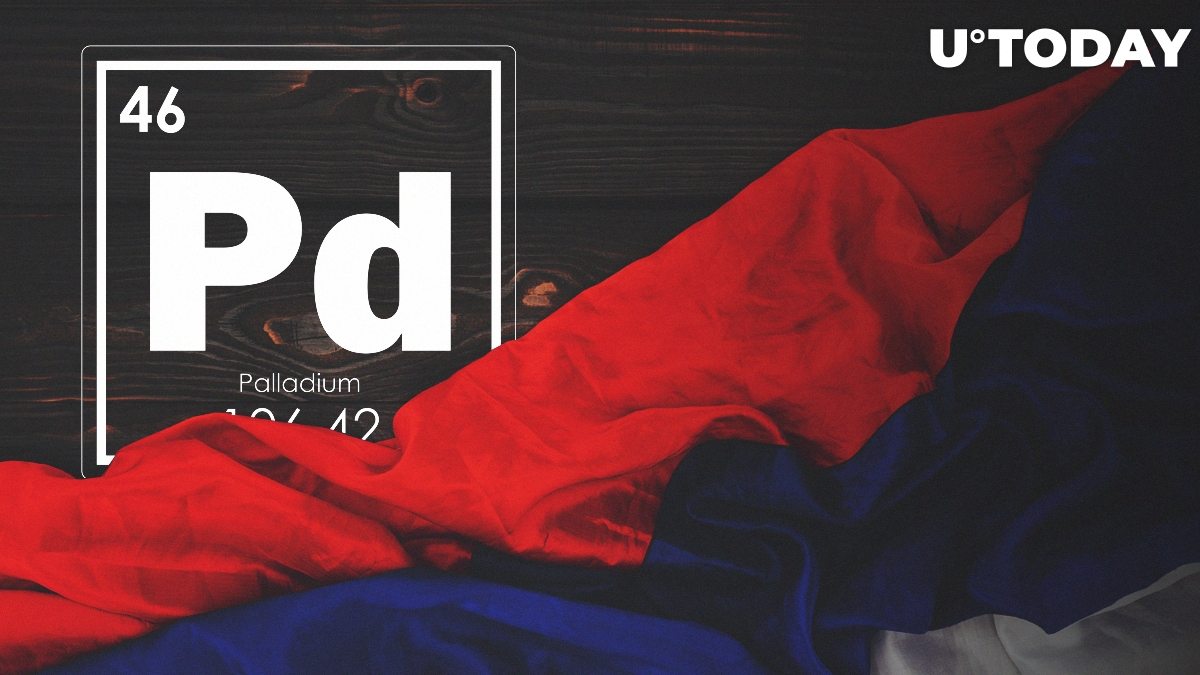 CoinDesk reports that one of Russia’s richest men, an oligarch Vladimir Potanin, plans to come up with a token backed by palladium and launch an exchange for trading coins pegged to commodities. Details came from Potanin’s interview.

The new coin by Norilsk Nickel will be launched on Hyperledger Fabric with the help of IBM.

Presently, the company is working with global regulators and is opening companies in the US and Switzerland to make the coin’s release easier. 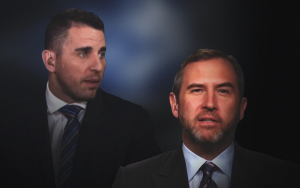 Metal magnate intrigued by Vitalik and now works with Hyperledger

Vladimir Potanin, aged 58, who once played ice-hockey with Vladimir Putin (before he became president of Russia) has become interested in the blockchain and crypto after one of Vitalik Buterin’s speeches he heard.

Now, his behemoth in the sphere of industrial mining Norilsk Nickel is busy preparing to emit a digital token backed by palladium, that would allow investors to buy this precious metal even for as little as $500.

Coins would be backed either by the company’s obligations to deliver supplies of this metal or by palladium stored in metal accounts within Russian banks.

This will allow the company to get funds from investors to operate in the North of Siberia. 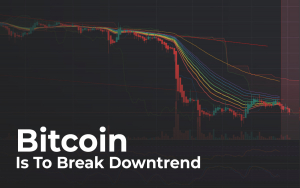 CoinDesk wrote that Norilsk Nickel is building its coin on Hyperledger with support from IBM, though it has not commented on it yet.

Norilsk Nickel also intends to set up an exchange where it would be able to trade its new coin backed by palladium and allow other companies to list their own commodity-backed coins on it.

Bitcoin Should Be Compared to Gold, Not to Other Crypto: Mike Novogratz
Show all