Yuri Molchan
Ontology spreads word about its collaboration with TEEX, planning to work together on issues of data privacy and create private keys for customers 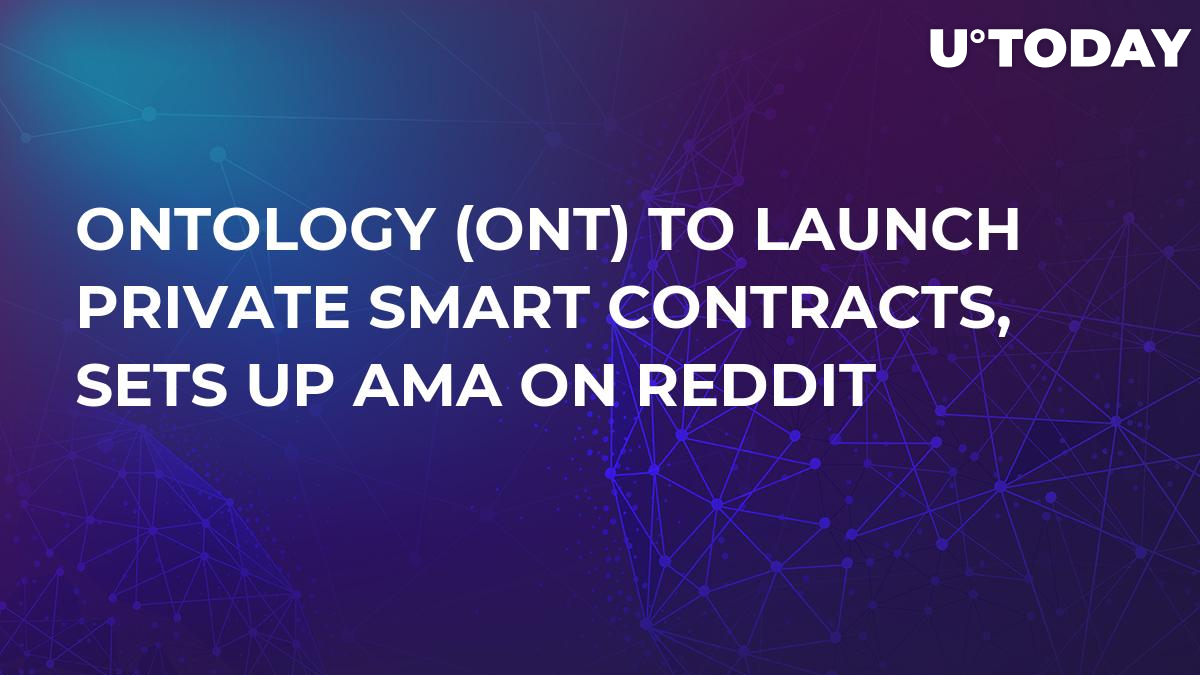 On 4 December, the Ontology (ONT) team announced via its official Twitter account that it teams up with a decentralized computing firm TEEX. The newly-emerged partners are planning to improve data privacy solutions for customers.

Ontology MainNet, with TEEX, to be the First to Support Private Smart Contracts https://t.co/VB3LIDLz2N $ONT $ONG

TEEX is short for TEE-enabled execution platform for public blockchain. TEE (Trusted Execution Environment) is what the company bases its decentralized solutions on. Mainly these solutions are to do with data security.

Ontology and TEEX are going to use the TEEX Layer-2 privacy solution on the public distributed ledger of Ontology in order to create a secure environment for private smart contracts, where customer data will be totally protected when used in on-chain computing.

This is also expected to ensure incentives for nodes. Apart from that, the mobile client of Ontology (ONTO) and its desktop OWallet will be using the TEE software to secure customers’ private keys.

The head of TEEX, Dr. Ryan Yu, believes that while collaboting with Ontology they will be able to set up the first highly efficient Mainnet with great privacy that will be used in the areas of AI, finance and biomedicine.

Apart from the new partnership, Ontology intends to satisfy the curiosity of its community by launching an AMA (“ask me anything”) session regarding technical details of the project.

The event is to take place on January 10. Users are welcome to leave questions on the ONT subreddit.

The event is planned as a way of celebrating the launch of the Ontology network which took place over a year ago.

However, technically speaking, the platform began functioning in early January 2018, when it made some airdrops and released its ecosystem whitepaper.

The platform started working on the NEO chain, later on, in summer releasing its own mainnet.

The similar story in the summer of 2018 was with Tron and EOS with the difference that they got off the Ethereum blockchain.

Currently, ONT is holding position #31 on the top-50 coins’ list, trading at $0.6142 at press time. The coin is currently in the green zone.