No, ICONLOOP, the Company Behind ICON (ICX), Is Not Going Public

Alex Dovbnya
Despite the pervasive rumors, ICONLOOP CEO Jonghyup Kim claims that the company is not going to launch an IPO 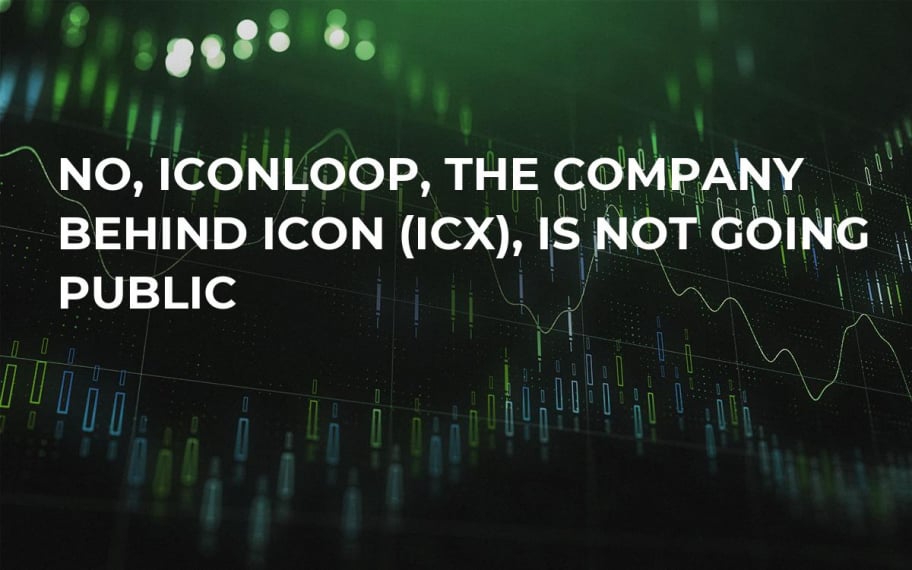 On Feb. 26, Pulse News Korea revealed that ICONLOOP, the Blockchain startup behind the ICON (ICX) token, was mulling over an IPO. However, Jonghyup Kim, the CEO of ICONLOOP, denied the rumors, claiming that didn’t they have any intentions to go public.

No plans to go public

According to the aforementioned report that cites ‘an investment banking industry source’, ICONLOOP is going to become the first South Korean startup to launch both an ICO and IPO. The company is supposed to be listed on the KOSDAQ market next year after already selecting South Korean stock brokerage Mirae Asset Daewoo as its IPO manager.

Despite all the details, Kim swiftly slammed the news as ‘misinformation’. On top of that, he claims that this is the first time when they encounter rumors of that kind.

As reported earlier by U.Today, ICON announced its plans to launch a new decentralized exchange. ‘The Korean Ethereum’ is one of the most promising Blockchain 3.0 projects out there that helps to achieve high transaction speed with the help of the Loop technology.

After raising funds through an ICO back in 2017, the ICX token currently occupies 39th place on CMC with a market capitalization of $115 mln. 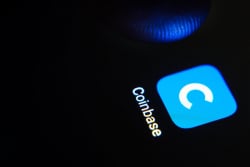 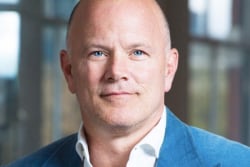