ICON (ICX) to Launch Its Own DEX and Decentralized ID System 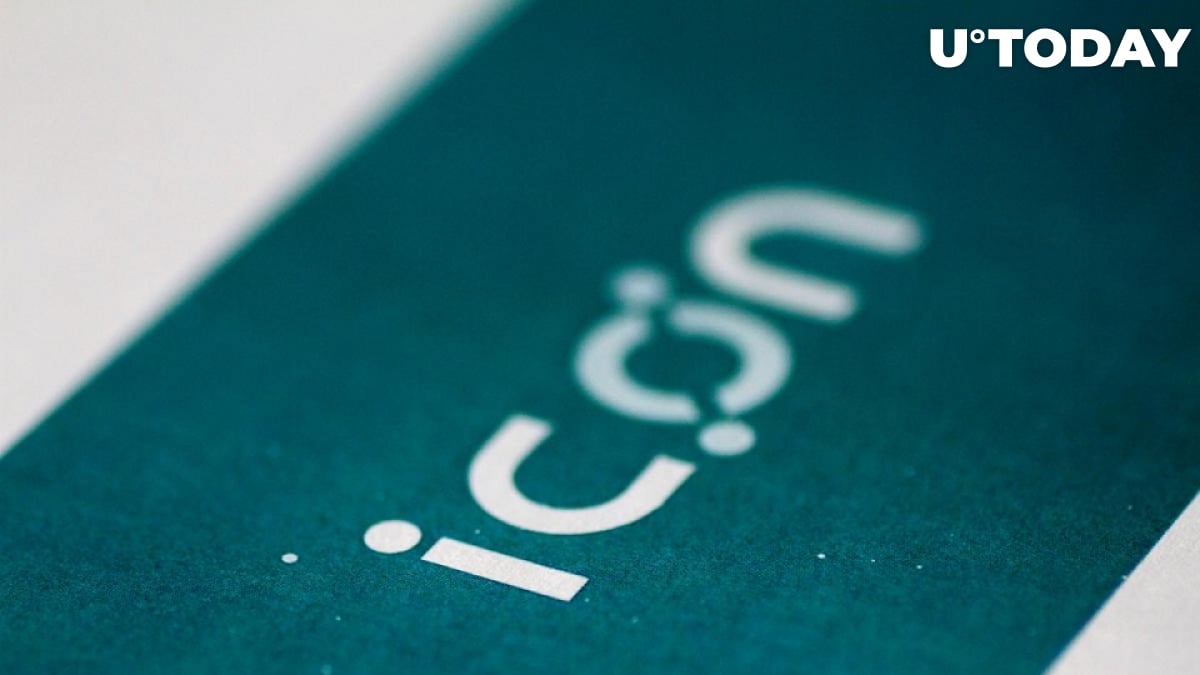 On Friday, Jan. 18, the ICON platform team addressed its community through a Medium post, announcing its plans for the near future. Those include the enhancing of their strategy to increase the spread of its public DLT ecosystem. ICON also plans to improve its blockchain alliance program.

We just released the article on our strategy of the public blockchain ecosystem expansion. Along with #ICONSENSUS, we will enhance corporate blockchain alliance and global accelerator program, as well as release a DEX and DID. https://t.co/0EH4gxPkAo

Following the current trend, ICON intends to launch its own decentralized exchange (dex) as well as an identification system on its decentralized platform and ICON public network within the first two quarters of 2019.

Presently, ICON is seeking companies to start partnerships with, considering those who specialize on B2C as well as B2B products. For this purpose, it has launched a new Loopchain Alliance Program (ICON LAP100) and keeps using its global accelerator program (ICX Station). At present, the blockchain startup collaborates with over 30 companies in this area. Around 13 new partners have already joined ICON in 2019.

At the moment, there is no South Korean DLT platform other than ICON that is carrying out an accelerator program around the world, particularly, setting up ICX Stations in key locations, such as Seoul, Singapore and San Francisco.

ICON already has a launch platform in Seoul working on the basis of Deblock VC firm, which is a major company for promoting dApp projects of South Korea around the world. Soon enough, ICON intends to set up a launchpad in Tokyo as well.

By means of ICON LAP100, the company intends to make corporation-focused DLT solutions in cooperation with around 100 companies in a number of areas, including payment services, biometric identification, issuance of certificates, etc.

ICON’s dex and DID

The company already has an operational wallet, ICONex, which works with various crypto coins. It also has ICON Tracker, which performs the functions of a block explorer for ICON and traces all records of transactions on the blockchain.

The new dex will allow customers to exchange ICX coins and IRC2 ones (ICON tokens based on its mainnet) on a p2p basis. All operations on it will be performed by means of smart contracts. Apart from that, the dex is expected to provide IRC2 coins extra liquidity without getting them listed on third party exchanges.

The new DID system that ICON plans to launch will work on a mobile dApp and will allow users to store and use their personal data without the interference of modern centralized systems. It will also protect user data from falsification and duplication.