Money of the Free: Bitcoin Is About to Have Its Best Independence Day Ever 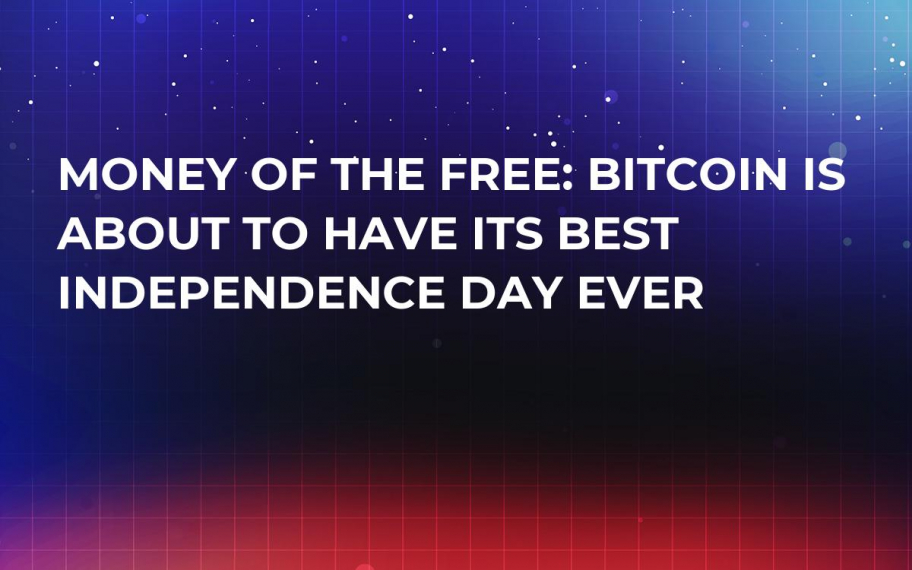 Bitcoin, the cryptocurrency that brings its holders financial freedom, celebrates its fifth consecutive Independence Day in the green. In fact, it might be its best day to date.

I’ll send you some Bitcoin to celebrate July 4th! 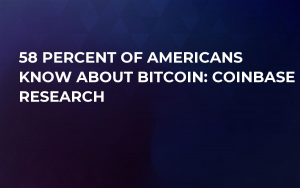 Another breakout is possible

According to Coindesk, 2019 could be the fifth year in a row when Bitcoin ends Independence Day on a positive note. CoinMarketCap data shows that the number one cryptocurrency has already risen 4.46 percent over the last 24 hours, currently sitting at $11,842.

After suffering a minor pullback, the BTC price is yet again on the verge of hitting $12,000. If that translates into reality, Bitcoin will have its best 4th of July to date. The gains it recorded during the previous four years were comparatively meager with 3.16 percent in 2017 being its best Independence Day performance to date. 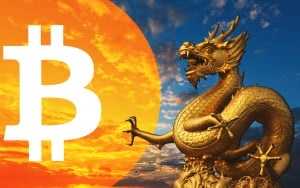 The United States of crypto

The United States of America, with its penchant for freedom and innovations, is the country that made Bitcoin happen. While we have no idea about the nationality of Bitcoin’s anonymous creator Satoshi Nakamoto, the US is the biggest cryptocurrency market and much of the development within the crypto space is taking place there.

If Bitcoin were a holiday it would be the 4th of July...a revolution that brings about independence and a new system that is ushers in unprecedented freedom and progress for hundreds of years to come...happy 4th! 🇺🇸🚀

U.Today congratulates all of our US readers, who represent the heftiest chunk of our audience, with Independence Day and wishes more freedom-loving Bitcoin pumps!