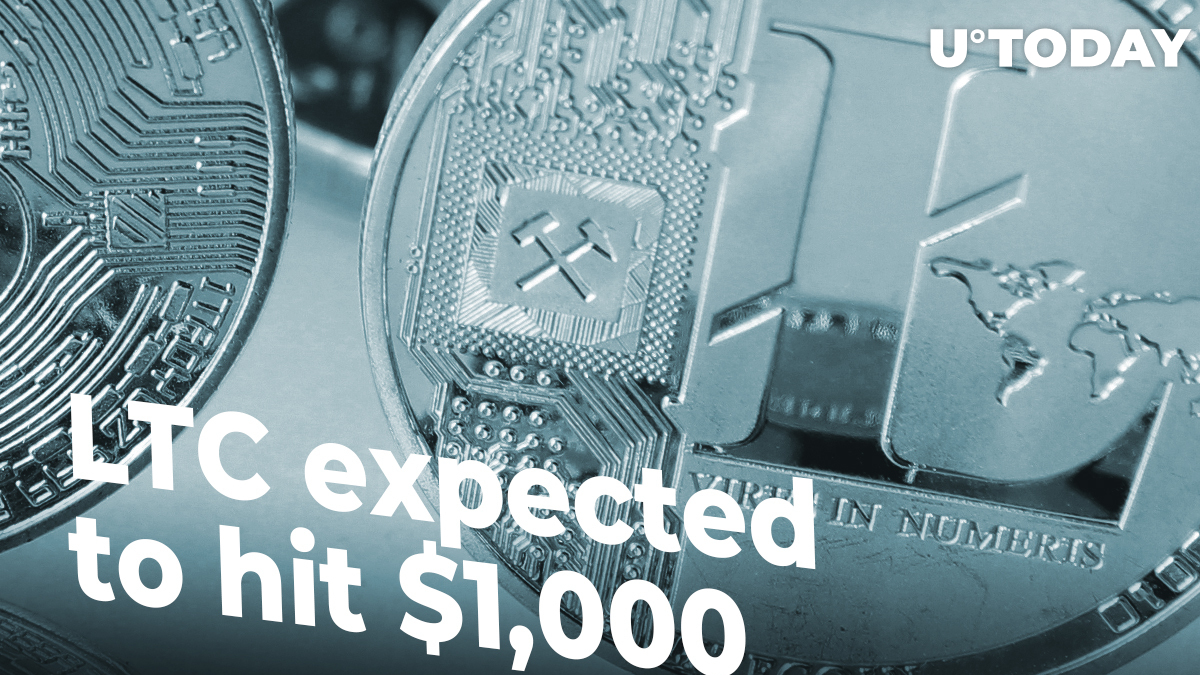 Despite the current retracement in the crypto market, the overall sentiment remains bullish with investors expecting the prices of major currencies to reverse towards upward movement soon enough.

In second place comes Litecoin, whose growth the community expects as early as August this year.

As per the recent Chainalysis report, the majority of Bitcoin transactions (slightly under 90 percent of them) is being conducted on crypto exchanges. This is slightly less than back in 2017 and 2018, when this number amounted to almost 92 percent.

The same report says that Bitcoin is hardly used elsewhere, in spite of the recent reports about Starbucks and Whole Foods starting to accept BTC. In reality, this is going to happen via an app that will convert Bitcoin and other crypto into fiat, so basically these are not direct Bitcoin payments.

This suggests Bitcoin’s top use case remains speculative, and the mainstream use of Bitcoin for everyday purchases is not yet a reality.”

For this reason, the community is looking forward to the Bitcoin halving which is due to take place next year. When it occurs, miners’ rewards will drop by half, thus making BTC more scarce and, therefore, more expensive.

Since LTC is also about to get a halving soon – in August – the crypto community also expects the coin’s market price to soar to a yearly high. Some believe it may be as much as $1,000 – from the present rate of slightly over $100.