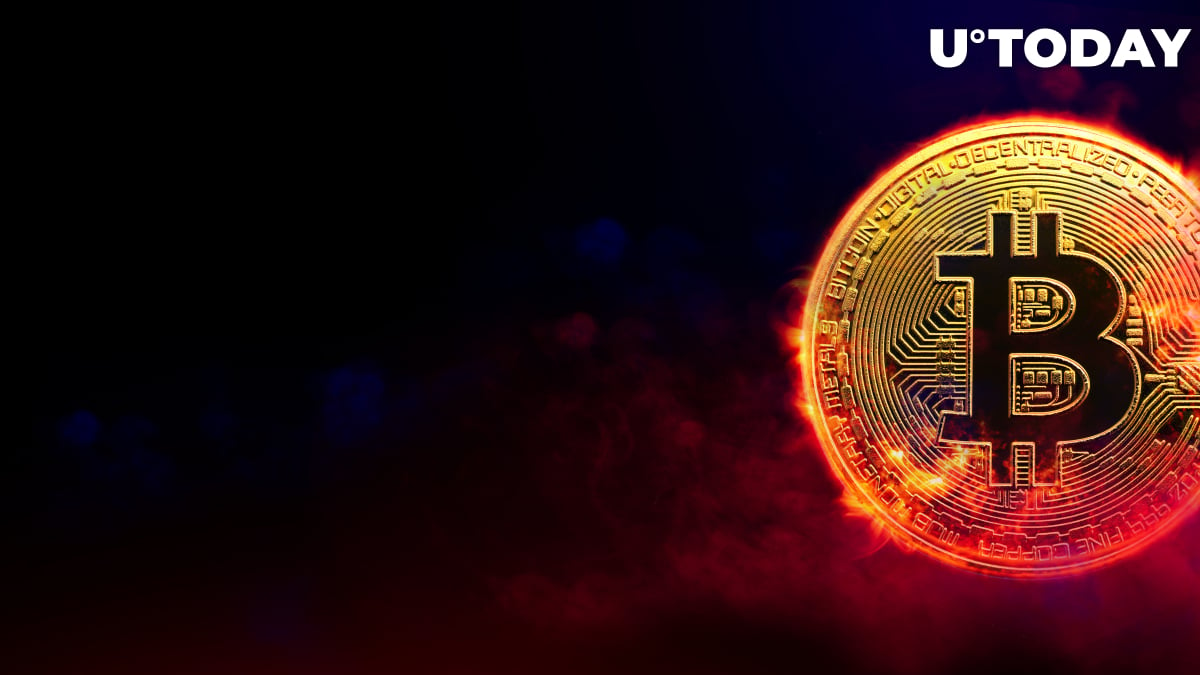 Head of Digital Assets at VanEck, Gabor Gurbacs, has taken to Twitter to comment on the current Bitcoin price decline, as well as MicroStrategy’s bet on the flagship crypto.

He has a bearish warning to BTC holders but everything depends on which way Bitcoin will move from the current position.

“There could be some serious unwinding toward $20,000”

Gurbacs has tweeted a view that resonates with the opinion of Bitcoin hater Peter Schiff that the gold bug published on Friday – if Bitcoin falls below $30,000, a flash crash is likely.

Gabor Gurbacs expects a likelihood of BTC going down to the $20,000 mark should it breach below $30,200 – the latter, he believes, is an important level for BTC. Besides, this is an average price of a total of 124,000 Bitcoins held by MicroStrategy now.

So far, MSTR is down more than 31 percent year-to-date, thus the company has lost the gains obtained on BTC last year.

Overall, Gurbacs adds, the way BTC behaves this weekend may determine what will happen to markets on Monday.

MicroStrategy’s 124,000 Bitcoin stash is probably valued around $30,200 per coin on average. I think that’s one important floor. If we dip below $30,200, there could be some serious unwinding toward $20,000. Bitcoin this weekend may drive what happens to markets on Monday.

Gurbacs also tweeted that there is plenty of liquid capital in the market now that financial institutions are looking to invest. Many of them did not enter BTC when it traded at $10,000 and then missed its rally to the $68,000 all-time high. So, the director of crypto at VanEck assumes that they might jump in on the Bitcoin train when the price is down. The reasons for that are central banks printing lots of cash, the inflation going high and lack of trust to bonds from many investors in the current market conditions.

I’d also note that there is an unprecedented amount liquid institutional capital that’s looking to allocate. Many institutions missed out on the $10k to $60 rally that now can jump in. CBs printed trillions, inflation is high & many mistrust bonds. The upside/rally may get wild!