Yuri Molchan
Tim Armstrong believes that crypto is much more than a store of value or an investable asset, here's why 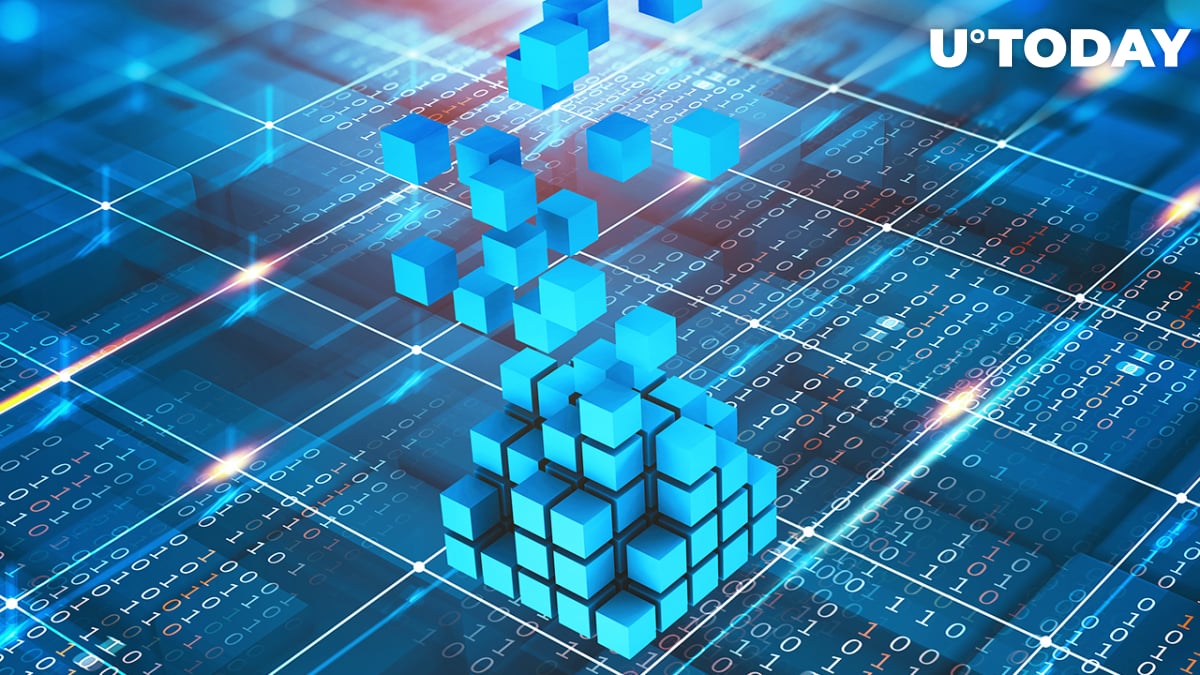 Former AOL CEO and founder and present CEO of Flowcode, Tim Armstrong, has spoken to CNBC during its recent episode of the Squawk Box show, where he was asked about his vision of crypto and its future. Flowcode is the leading global QR technology company.

Armstrong stated that unlike Warren Buffet (the question from the anchor was related to him), the CEO sees cryptocurrencies as an interesting sphere and named two main reasons for that.

"I look at #crypto as if you have a dollar bill and you were able to attach data to it, that's the most important part of crypto in the future is the mixture of crypto and the blockchain together," says @tim_armstrong #btc. pic.twitter.com/4GCMBI7mCk

"The most important part of crypto in the future"

Tim Armstrong has named two reasons why he believes crypto to be of interest to him. The first one was a statement made by the International Monetary Fund recently about roughly 12-15% of the global economy going online, with 88% remaining offline.

The second reason, he believes, is that crypto allows you to "attach a new level of data to the instruments where people are trading value."

As an example, Armstrong referred to Ethereum, which, he stated, is not only a tool for trading value but also brings along data from the blockchain.

The company's CEO reminded viewers that on April 22, Flowcode ran a big NFT giveaway at the Red Rocks Amphitheater during the concert featuring Kevin Gates, Gucci Mane and hundreds of other artists.

Armstrong stated that the company managed to attach tokens to NFTs, and this was his point about what crypto would be like in the future.

"The most important part of crypto in the future is the mixture of crypto and the blockchain together," he stated.

Warren Buffett and his right arm remain negative on Bitcoin

Over the weekend, during an annual meeting of shareholders in Omaha, the head of Berkshire Hathaway, 91-year-old Warren Buffett and the company's vice president Charlie Munger admitted that they remain negative toward the world's flagship cryptocurrency.

Buffett admitted he cannot predict if Bitcoin would plunge or not within the next few years, but he prefers to distance himself from BTC anyway, since "it does not produce anything." He would not be prepared to spend as little as $25 to buy all of the circulating Bitcoin.

Buffett's estimated net worth is $124.3 billion. He still prefers USD over Bitcoin. Previously, he referred to BTC as "rat poison squared," and even former Tron CEO Justin Sun was unable to convince him of the contrary a few years ago. Sun claims that he presented Buffett with a smart phone holding a little BTC and TRX.

His right hand man, Munger, stated that BTC will "very likely" collapse to zero, characterizing it as "stupid" and "evil."