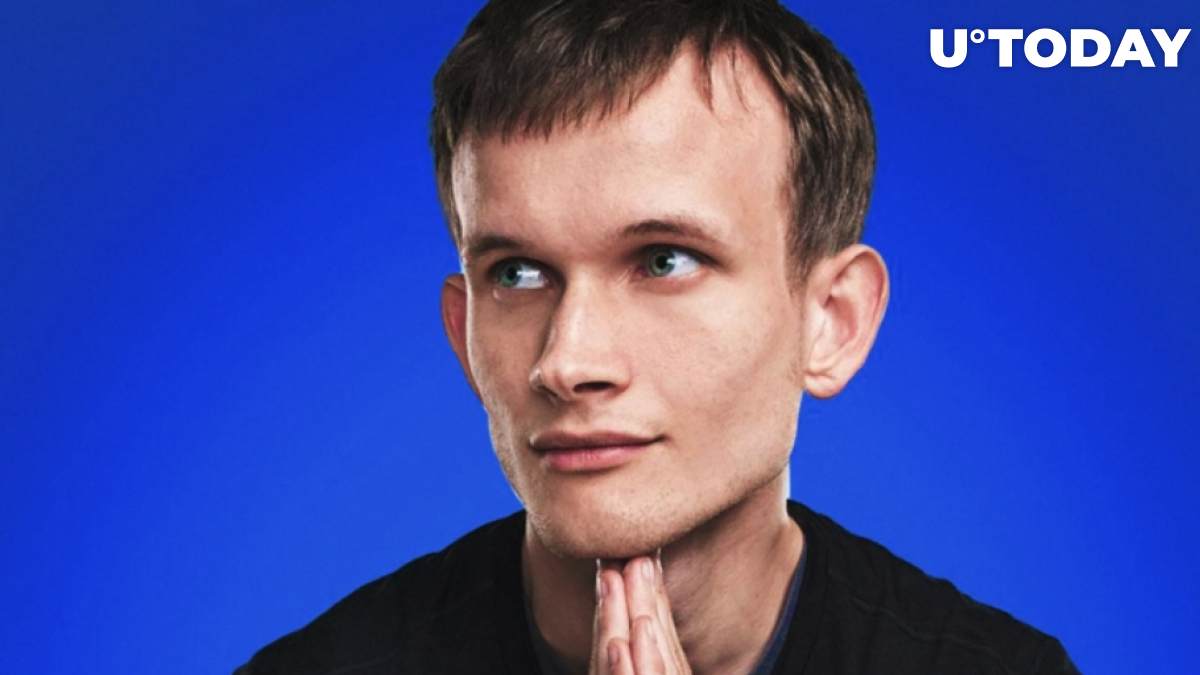 In a new tweet, Ethereum founder Vitalik Buterin has once again displayed his support for Ethereum Improvement Proposal (EIP) 1559 that aims to revamp the network’s existing fee model.

According to Buterin, Ethereum’s surging transaction fees is another reason why this is important.

The proposal, which was unveiled by Ethereum developer Eric Conner back in April 2019, would burn the bulk of ETH in each transaction fee.

This would be accomplished by introducing a minimum fee called “BASEFEE,” which adjusts the cost of transactions based on the level of network congestion.

Wallets would no longer have to estimate gas fees, but there would still be an option for users to pay miners “a tip” to get their transactions verified faster.

If the proposal gets implemented, Hoffman expects Ethereum to become more scarce and secure.

“By adding to the scarcity of Ethereum today, Ethereum’s security tomorrow is secured.”

This, according to a paper published by Princeton researchers, could undermine the network’s security unless EIP 1559 is given the green light.