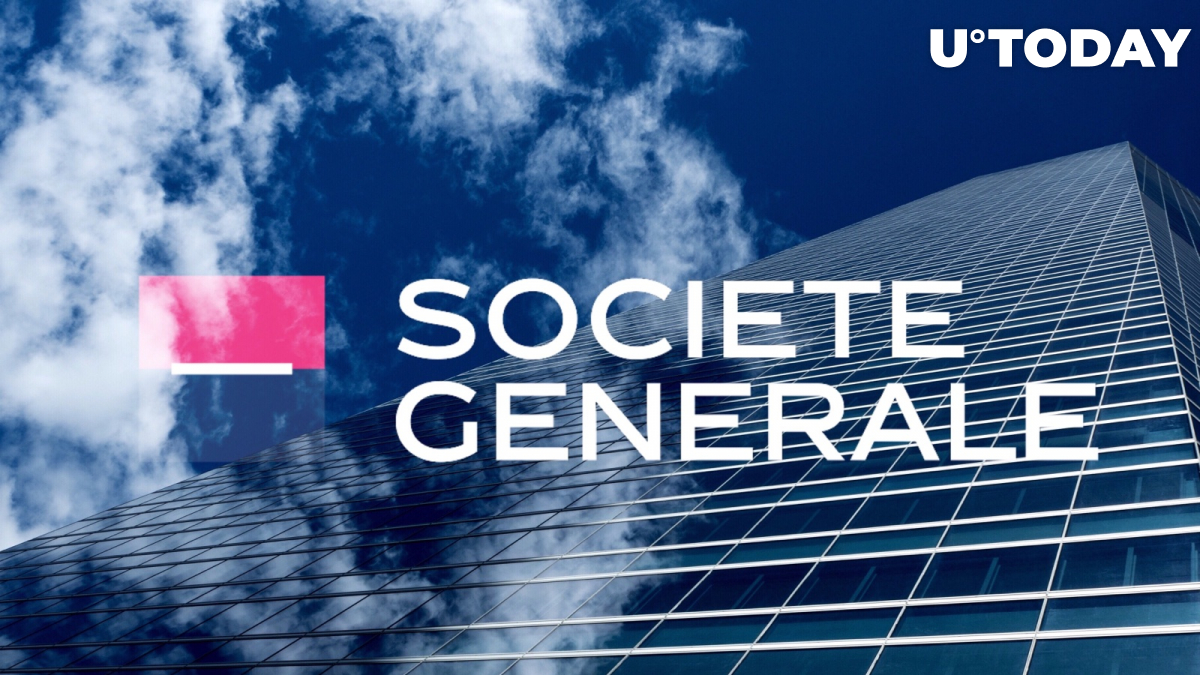 A report that came out on Tuesday says that the financial conglomerate Societe Generale Group has emitted Ethereum-powered tokenized bonds for $112 mln.

The company’s branch, Societe Generale SFH, made use of OFH tokens to emit tokenized covered bonds worth $100 mln euros. Covered bonds are securities pegged to particular assets but are not moved from the emitter’s balance sheet.

However, a report by Moody’s issued on the same day says that the financial conglomerate issued the bonds to itself without attracting any outside investors.

Each newly issued security is valid for five years, and it can be extended for one year, the report says. These covered bonds work in such a manner that should the company fail, then the token holders would still receive their money in fractional amounts.

Moody’s approves of blockchain use

The agency mentioned that it believes in the DLT implementation “credit positive” for Societe Generale, since it allows for higher transparency and a smaller chance of errors, which is quite high when bonds are emitted in a traditional manner.

Among the participants of the project was the world famous PwC company that consulted the financial conglomerate on technology nuances.