Yuri Molchan
Elon Musk’s net worth in Dogecoin totals 861 billion coins, he hopes that’s enough to start a permanent colony on Mars in the future 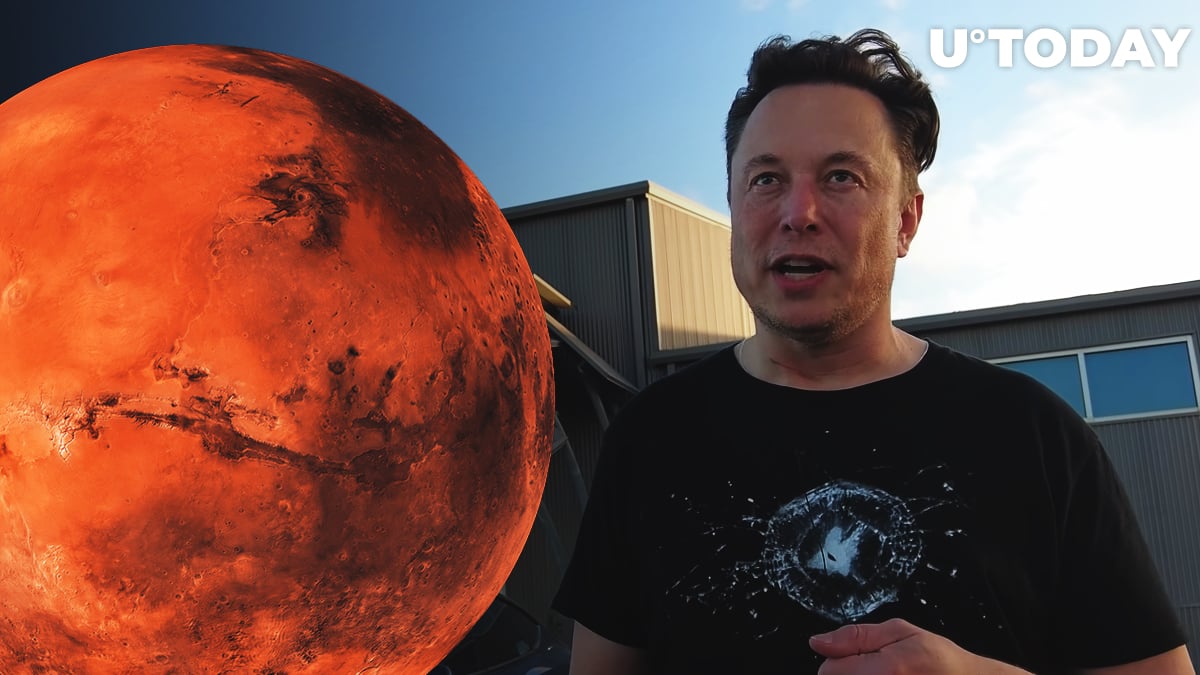 Centibillionaire Elon Musk, the wealthiest man in the world now, has a net worth of around 209 billion dollars. That is 861 billion Dogecoins.

While Elon Musk hopes this money will be enough to extend human life to Mars ultimately, some in the DOGE community dream about DOGE becoming the currency on the red planet in the future.

Elon Musk is worth 861 billion Dogecoin

Dogecoin YouTuber Matt Wallace has bothered to calculate Elon Musk’s fortune into the DOGE equivalent. With the USD net worth being $209.4 billion, its equivalent in the most popular meme cryptocurrency is approximately 861 billion DOGE, according to Wallace’s tweet (actually, at the present exchange rate, that’s $205.9 billion in DOGE).

The YouTuber tweeted that this is more than the net worth of Warren Buffett ($101.6 billion) and Bill Gates ($132.4 billion) put together.

Tesla and SpaceX CEO responded that he hopes his current fortune is enough to set up a permanent colony on the red planet. He is believed to be one of the largest Dogecoin holders in the world and Musk has recently admitted that he does hold DOGE. However, the amount of the meme coin he owns has not been disclosed.

Recently, Elon Musk sent Amazon founder Jeff Bezos a silver medal emoji on Twitter with a 2 on it, trolling Bezos regarding the size of his fortune compared to Musk’s net worth – $192.2 billion versus $205.9 billion.

Some Dogecoin fans in the comment thread tweeted that DOGE may well become an official currency on Mars in the future.

Musk is keen on DOGE to evolve

As reported by U.Today earlier, Tesla chief stressed the importance of DOGE fees dropping and he has been also working with the Dogecoin team on it.

Earlier this week, he supported the tweet of DOGE co-founder Billy Markus, in which the latter urged members of the Dogecoin community to run DOGE nodes on their computers.