NASDAQ and Bitcoin Futures — A Match Made in Heaven?

Thomas Hughes
NASDAQ is planning to introduce a Bitcoin futures market despite the recent slump in prices for crypto assets across the board. 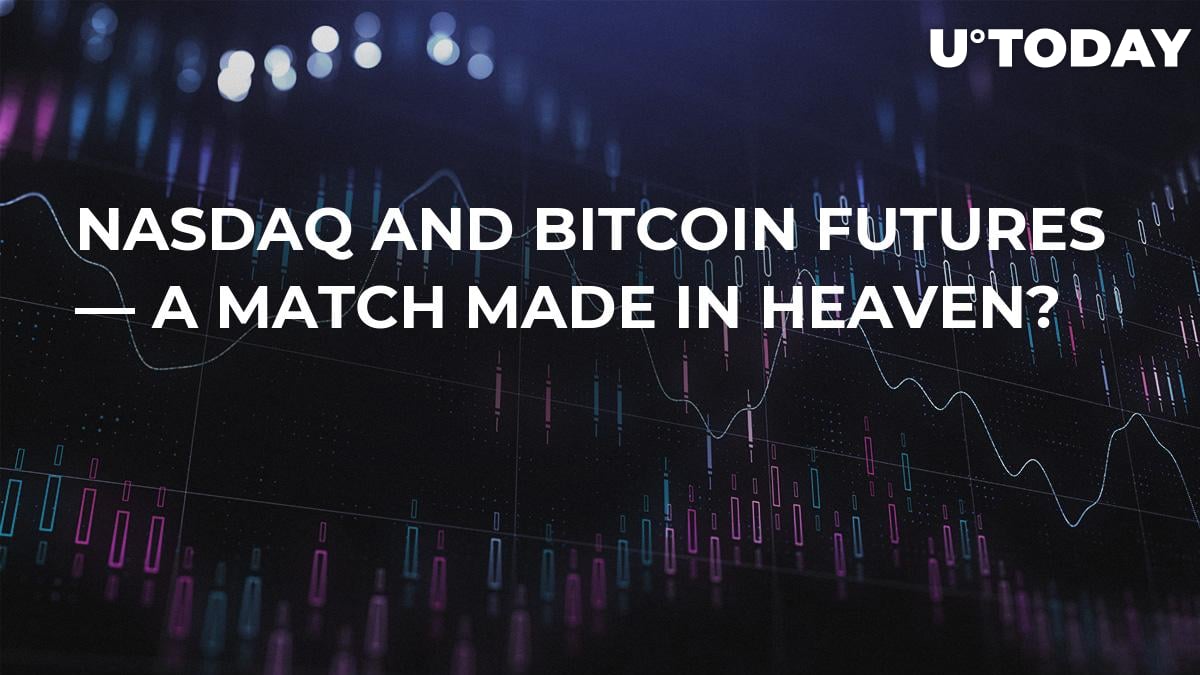 According to a Bloomberg report, the world’s second-largest stock exchange – NASDAQ – is planning to introduce a Bitcoin futures market despite the recent slump in prices for crypto assets across the board. The exchange has been working to receive regulatory approval from the Commodities and Futures Trading Commission (CFTC) and will probably open trading during the first quarter of 2019.

Bakkt (the crypto exchange put up by ICE, which is the parent company of NYSE) is also expected to launch a BTC futures market in January 2019 and SIX Swiss Exchange has just opened trading for the ETP mentioned earlier, so we are getting closer and closer to crypto legitimacy in the eyes of the regulators and big financial institutions.

Charts at a Glance – LTC/USD 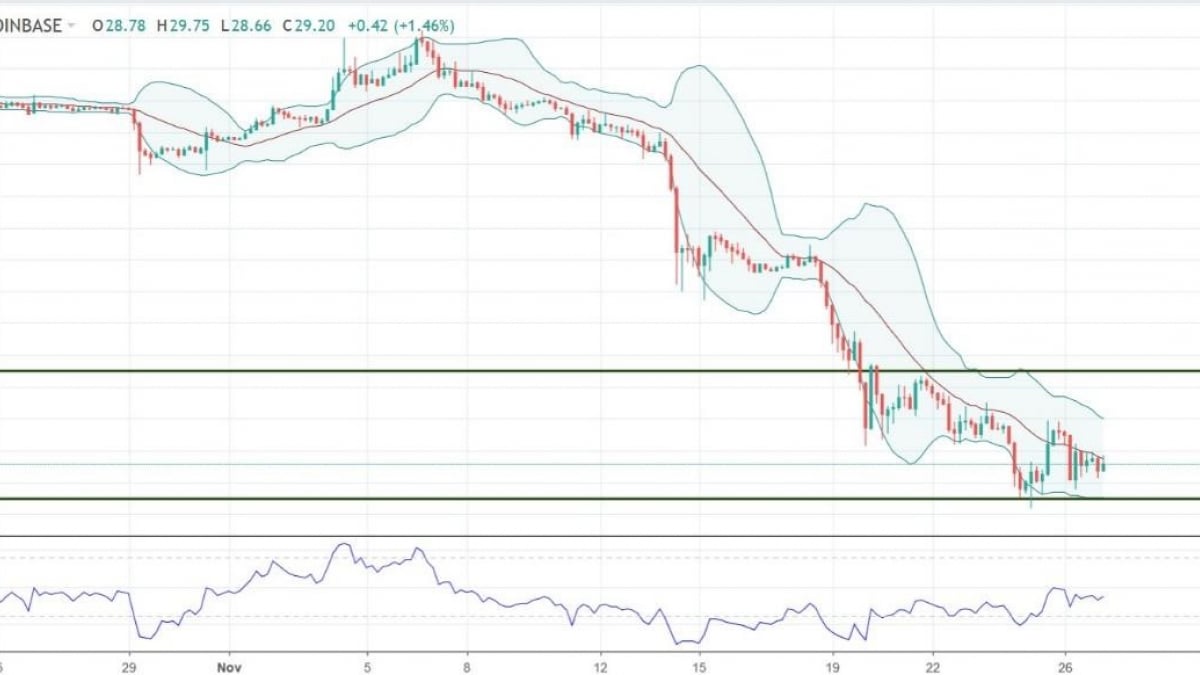 While Bitcoin and most of the other top 10 cryptocurrencies have been tanking, Litecoin seems to have found support at around $27 and shows some potential for limited upside movement. Over the last 24 hours Litecoin lost almost 3%, while over the last 7 days, the coin posted losses of more than 12%.

There’s no doubt the pair is in a downtrend, but currently it seems it may enter a phase of sideways movement or even some bullish action if 27 support holds. The Relative Strength Index has already started to move up, coming from oversold territory, which is a bullish sign, and also the Bollinger Bands are beginning to flatten (or at least their downwards angle is not as steep as before). Despite this, the overall trend is down and according to common practice, you shouldn’t trade against the trend.

Most likely scenario: sideways, choppy movement inside the Bollinger Bands

Alternative scenario: drop through 0.27 after a touch of upper Bollinger Band