‘They Are Just Not Honest Actors’: Cardano’s Charles Hoskinson Slams Breakermag for Doing Hit Piece on Him

Alex Dovbnya
?Charles Hoskinson claims that this is not about him trying to play victim, but the harsh reality that crypto execs are facing 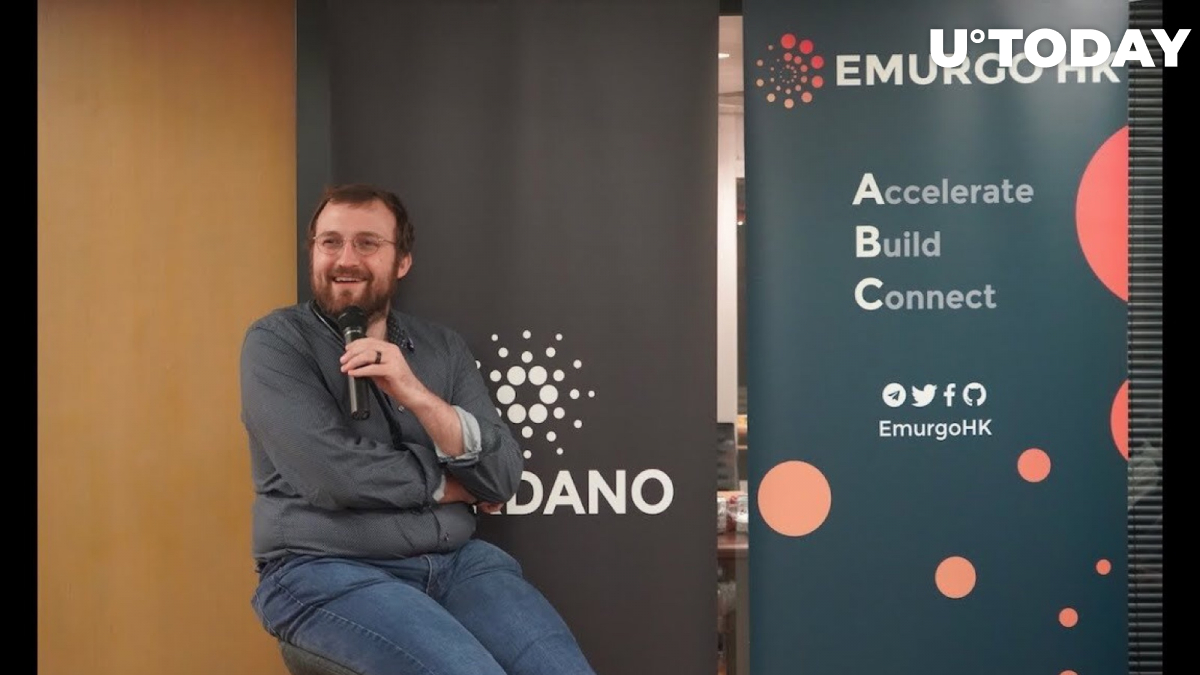 In his latest video, IOHK CEO Charles Hoskinson exposes the ugly side of crypto journalism by commenting on a recent Breakermag piece about him. The story entitled Boxing With Shadows: Is Charles Hoskinson His Own Worst Enemy? was almost entirely focused on Hoskinson’s personality, greatly diverging from the initial purpose of the interview.

Hoskinson explains that the interview was pitched to them as a discussion about what Cardano is, but he never knew that the whole thing would turn out to be a trial on his character. He calls the move ‘disingenuous’, slamming the lack of journalistic integrity at Breaker.

“I do not appreciate walking into an interview not being told that it’s going to be a hostile interview or that this interview is in some way different from what I’ve been told,” Hoskinson claims.

He does admit that he likes being interviewed by critics who are free to ask ‘very pointed negative questions’, but Breaker simply did the interview to put his personality to the test.

Speaking of the infamous ‘Do you know who I am’ tweet, Hoskinson claims that he explicitly explained the backstory behind the tweet and where it came from, but none of these details appeared in the actual story. He further adds:

“I guess it wasn’t part of their particular agenda or what they wanted to write about. Nowhere in any of this did we get an advance notice copy or even warning that Breaker Magazine wanted to go down this road and say these types of things or portray a story like this.”

Hoskinson also points out those journalists who are operating in the crypto space have a financial incentive ‘to demean, to belittle, and to make up things’. For example, people would run multiple stories about Vitalik Buterin being killed or dying in a car accident in order to influence the price of Ethereum. He now doesn’t consider Breakermag to be a legitimate publication.