Alex Dovbnya
Tezos, which had been plagued by infighting between the platform’s board, will further develop its ecosystem with a new senior executive🆕 👨‍💼 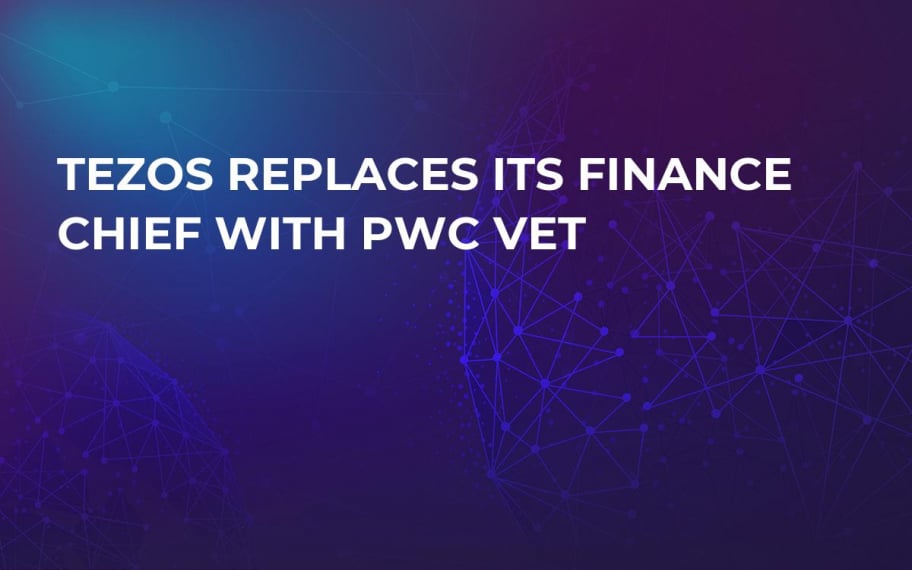 Switzerland-based Tezos Foundation, which focuses on developing decentralized applications, recently parted ways with its chief financial officer (CFO) Eelco Fiole, who got the job back in January. Roman Schnider, who has worked for ‘Big Four’ accounting firm PwC for 14 years, has been hired as the new CFO.

Tezos didn’t specify what prompted Fiole to call it quits after spending only five months on the job. Notably, Tezos reportedly wants to expand the circle of the CFO’s responsibilities – the new finance chief will also preside over the company’s operations. Foundation head Ryan Jespersen suggests that the new hire will be “crucial” for their success:

As the foundation continues to provide resources to a growing Tezos ecosystem, the CFO and operations lead will be critical to our success,” he says.

As Tezos is beefing up its team, Kathleen and Arthur Breitman, the founders of the big-name crypto startup, are still facing legal woes. U.Today reminds its readers that Tezos faced a class action lawsuit from its disgruntled investors after its record-breaking ICO that bagged a whopping $232 mln back in 2017.

On top of that, the company had been plagued by infighting (as revealed in Kathleen Breitman’s tell-all interview).

Related
Coinbase Announces Support for Tezos Staking, MakerDAO Is Next

On a positive note, the Zug-based company is making headway with its technology. The Tezos Blockchain was upgraded for the first back in May as a result of a prolonging self-amendment process that started in February.