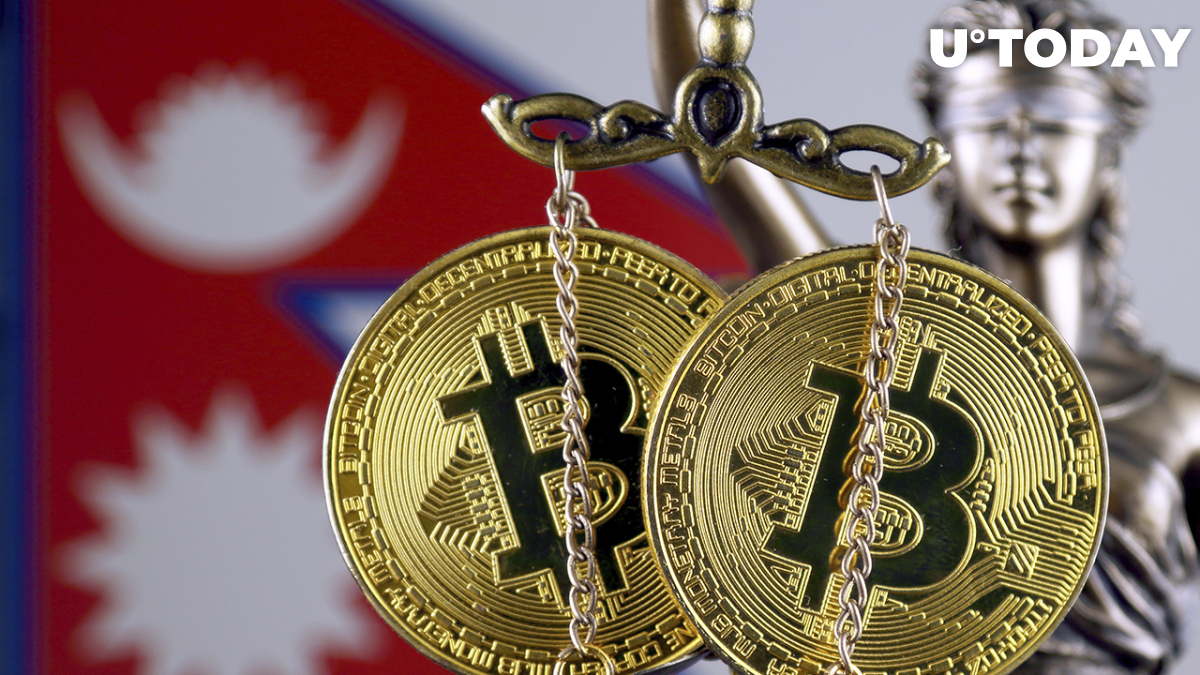 The Nepal Bankers' Association, an organization of chief executive officers of the country's commercial banks, has warned that cryptocurrency transactions and marketing are illegal in a notice issued earlier today, according to a report published by The Himalayan Times.

The umbrella organization has cautioned private individuals and businesses against taking part in such activities, claiming that it will take action in accordance with the existing laws. Apart from Nepalis, sanctions will also apply to foreigners who reside in Nepal.

Last week, the Nepal Rastra Bank (NRB), the central bank of Nepal, issued a statement clarifying that cryptocurrencies are not legally recognized in the country and urging Nepalis to refrain from any activities associated with them. It raised the alarm over the proliferation of cryptocurrency-related scams as well as illegal capital outflows. The central bank published a similar notice last September.

The NRB imposed a blanket ban on Bitcoin back on Aug. 17, 2017. Local industry participants slammed the central bank for being "fearful" and "reactive" without engaging in any significant research.

Nepal, a communist South Asian country located in the Himalayas, is one of the few jurisdictions in the world where it is prohibited to interact with cryptocurrencies in any way. Examples of countries with an absolute Bitcoin ban include Algeria, Bolivia, Morocco and Egypt.