Alex Dovbnya
?Even the wealthiest and the most experienced investors on the planet weren’t immune to the rage of market bears 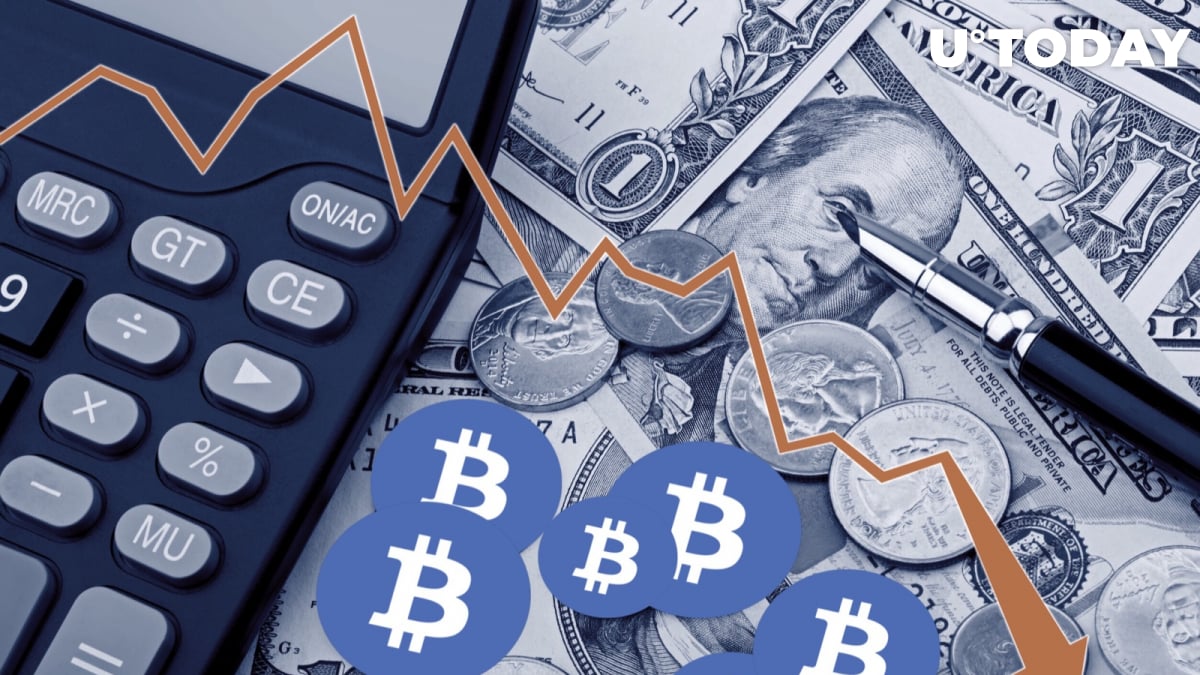 If you lost big after the crypto bubble crashed in 2018, you are certainly not alone. According to a recent WSJ report, SoftBank Group founder Masayoshi Son lost a startling $130 mln on his Bitcoin investment.

Son, the Japanese billionaire who has a penchant for high-risk investments, ventured into Bitcoin nearly at the top of the bull market when the number one currency was inching closer to its current ATH of $20,000. He later sold his holdings in early 2018 at a much lower price.

That, however, doesn’t mean that Son, who runs the biggest venture capital fund in the world, has been left penniless after his Bitcoin fiasco. With a net worth of around $24.1 bln, he can afford a $130 mln loss. Hence, he followed the cardinal rule of cryptocurrency investing – never risk more than you can lose.

Bitcoin evangelist Peter Briger, who serves as the principal of Fortress Investment Group, was reportedly the person who persuaded Son to make such a gargantuan bet on the top cryptocurrency. It took a half-hour conversation for the businessman to invest $200 mln in Silicon Valley start-up Plenty, which allows growing crops indoors. Hence, it’s highly likely that Briger didn’t have to bother explaining the modus operandi of blockchain.