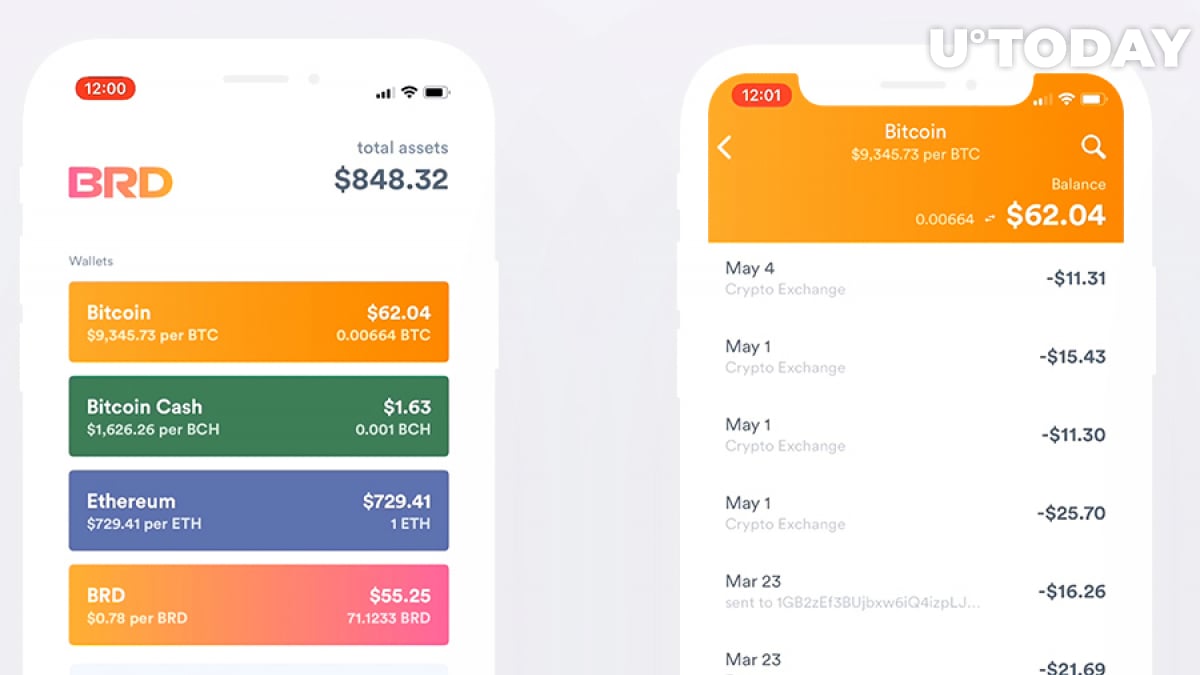 Cryptocurrency wallet provider BRD has raked in $15 mln during its second funding round. The substantial investment comes from SBI Crypto Investment (a subsidiary of Japan’s premier banking services SBI Group).

A springboard for Asian expansion

BRD currently operates in 170 countries, boasting more than 1.8 mln downloads on the most popular mobile platforms (its user base witnessed a two-fold increase in 2018). With the help of the recently raised funds, the startup wants to continue its expansion into the enticing Asian market. BRD CEO Adam Traidman claims he’s ‘overly excited’ about the partnership, which will help to propel their international expansion.

As U.Today reported earlier, more startups are tapping the Asian market given that Japan and South Korea are among the biggest crypto hubs in the world. To put this into perspective, the Japanese Yen (JPY) is on the cusp of surpassing in Bitcoin trading. TechCrunch founder urged US regulators to act faster in order to lag behind other major crypto markers.