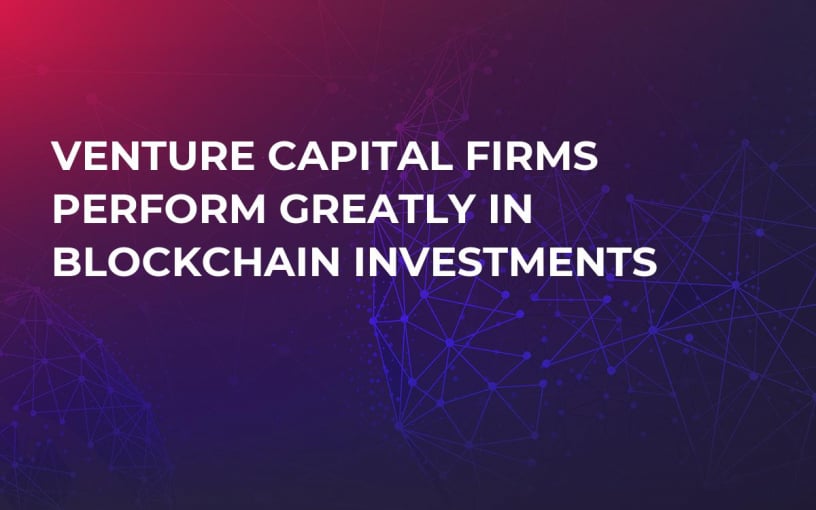 Traditional venture capital funds have invested $3.9 billion in Blockchain-related projects this year. That is a 280 per cent rise over the last year.

As projects are now more reluctant to raise capital through ICO, venture capital increases its share in Blockchain and cryptocurrency funding. With the doubled number of deals, as compared to the last year, the median deal size of investments has risen by $1 million in 2018. Ten of the largest deals struck this year raise more than $1.3 billion.

There are nearly 2,000 investors who have invested in at least one Blockchain company with the US VCs leading the chart.