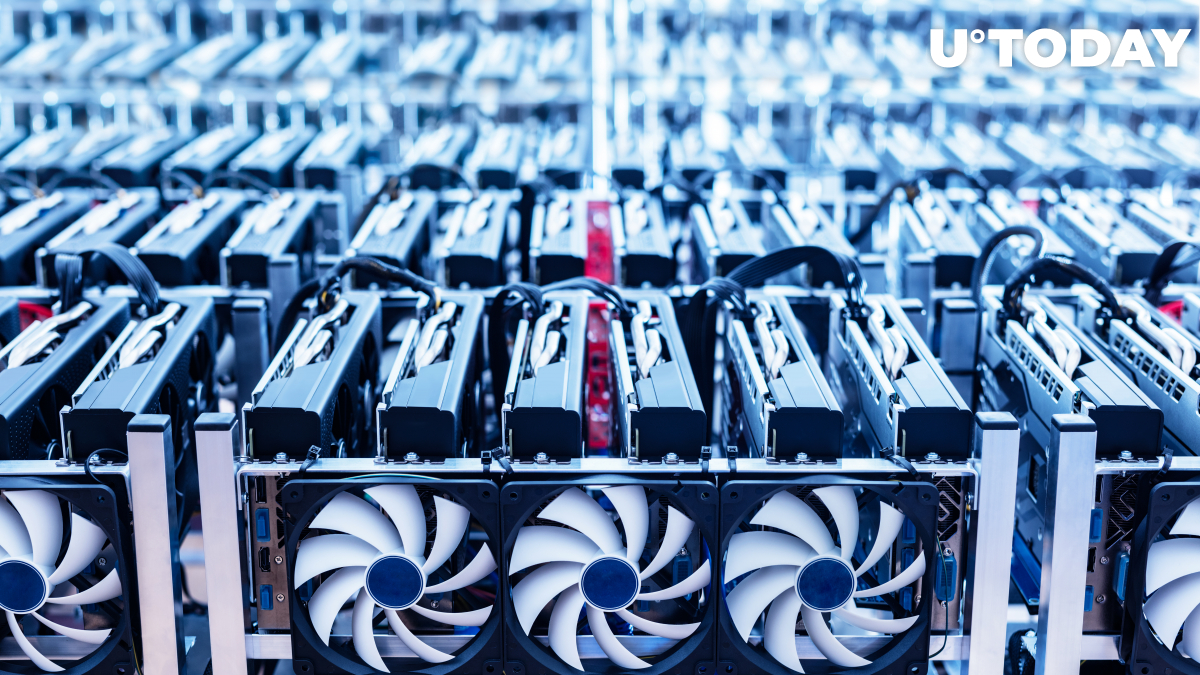 The first session was conducted earlier this week by the Missoula County Planning Board to review a proposal to make new zoning rules permanent.

The country rushed to introduce regulations for its Bitcoin mining sector back in April 2019 that limit possible locations for crypto mining to industrial districts.

It also required miners to fund green power sources in the state in order to offset their excessive energy consumption.

Back then, Josh Slotnick, one of the commissioners, estimated that Bitcoin mining was using as much electricity a third of all households:

“We looked at the potential for new bitcoin mining and saw that we’re never going to meet these goals if mining happens in the way it’s been happening.”

Moreover, the fans of mining rigs were the source of noise, which rubbed many local residents the wrong way.

Canadian company Hyperblock — which operated a 20-megawatt datacenter in Missoula — wanted to challenge the zoning rules before eventually deciding to cease operations in the country last May.

With Bitcoin soaring to new highs, a new wave of miners is likely to come to Missoula because of its cheap hydroelectric power.

Its temporary zoning regulations are set to expire this April. If they are made public, this will likely put a lid on its local mining industry since miners will go to more welcoming counties.

As reported by U.Today, Central Washington and its Columbia River Basin dams are not as attractive for miners as in 2017 because of higher electricity rates.