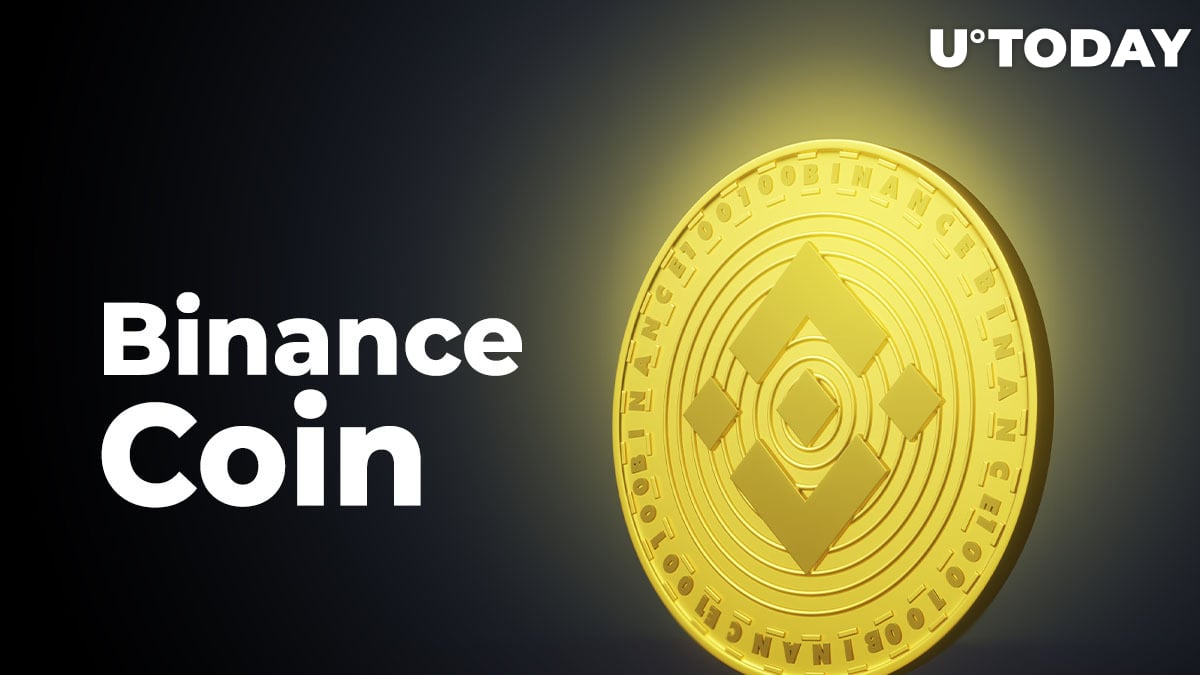 Binance Coin (BNB) reached a new all-time high of $576 at 04:58 UTC on the Binance exchange, extending its breathtaking rally. The cryptocurrency is up almost 1,500 percent since the start of 2021.

At this point, BNB has already reached 35 percent of Ethereum's market cap, meaning that the token would need to less than triple from here to edge out its major competitor.

Over the past month, Binance Smart Chain has emerged as a viable Ethereum alternative because of its low fees, with apps like PancakeSwap taking on DEX leader Uniswap.

The reason why BSC is faster and more scalable is not because of some magical technological innovation. No, it’s instead the magic of centralization...Binance has incredible reach and influence and has used that to funnel a boatload of new users in DeFi. Binance executes period. That’s why BSC is winning.