Yuri Molchan
?The recent patent of e-commerce giant Amazon has been approved, now the company can legally build a Proof-of-Work blockchain system similar to that of Bitcoin 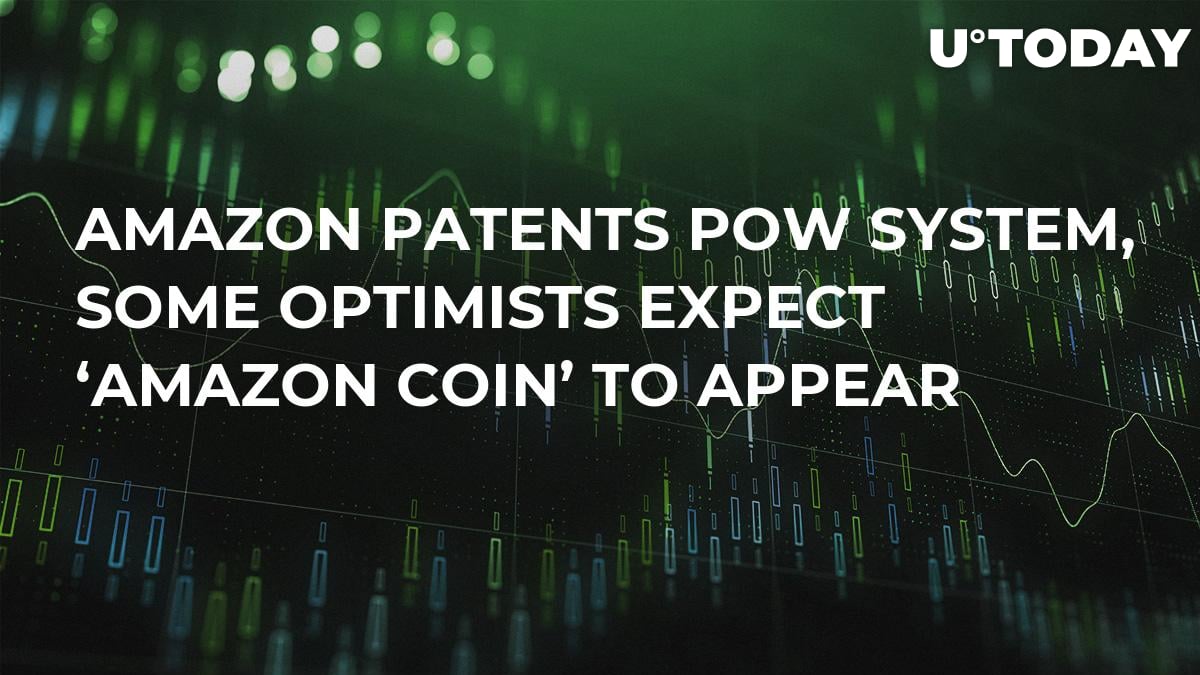 Amazon filed the patent in late 2016. However, the US Patent Office (USPTO) only approved of it on Tuesday, taking two years to give the trading giant the green light to start using blockchain.

The patent does not use words such as “cryptocurrency” but simply speaks of Merkle tree structure, mentions such terms as “cryptographic key” and other similar ones.

Speaking of Merkle trees, this structure enables users to confirm data transfers between PCs on P2P networks. In the patent, Merkle trees are mentioned as a solution to a PoW challenge.

The patent also describes a Proof-of-Work system as a way to prevent DDoS attacks.

Even though Amazon does not say anything about its own crypto, it intends to enter the blockchain area, following Microsoft and Facebook. The former has been reported to plan using Bitcoin’s blockchain for securing users’ private data. The latter is building its own crypto payment project dubbed Libra Project, based on a stablecoin which is also in development and is planned to launch later this year.

Earlier, the Amazon’s cloud division, Amazon Web Services (AWS) released its Managed Blockchain service for its corporate customers. So far, AWS supports only Hyperledger Fabric framework. But later this year, AWS is expected to launch support for the Ethereum network.

Related
Expert to Bloomberg: Bitcoin Is at the Start of Next Parabolic Cycle

Will ‘Amazon Coin’ ever appear?

It is hard to give a clear answer to this question due to lack of any concrete signs. However, when the head of Amazon Web Services, Rahul Pathak, was asked this question at the Consensus 2019 conference, he gave a curious answer, which many, perhaps, took as a yes.

“If it’s something that matters to customers, we’ll find a way to have a point of view of it that makes more sense.”

One of those optimists was Anthony ‘Pomp’ from Morgan Creek Digital, a famous crypto proponent.

BREAKING: Amazon has filed a patent in the US for a proof-of-work system that leverages cryptography.

There’s not a large company in the world who isn’t going to join the revolution.

THE VIRUS IS SPREADING ?